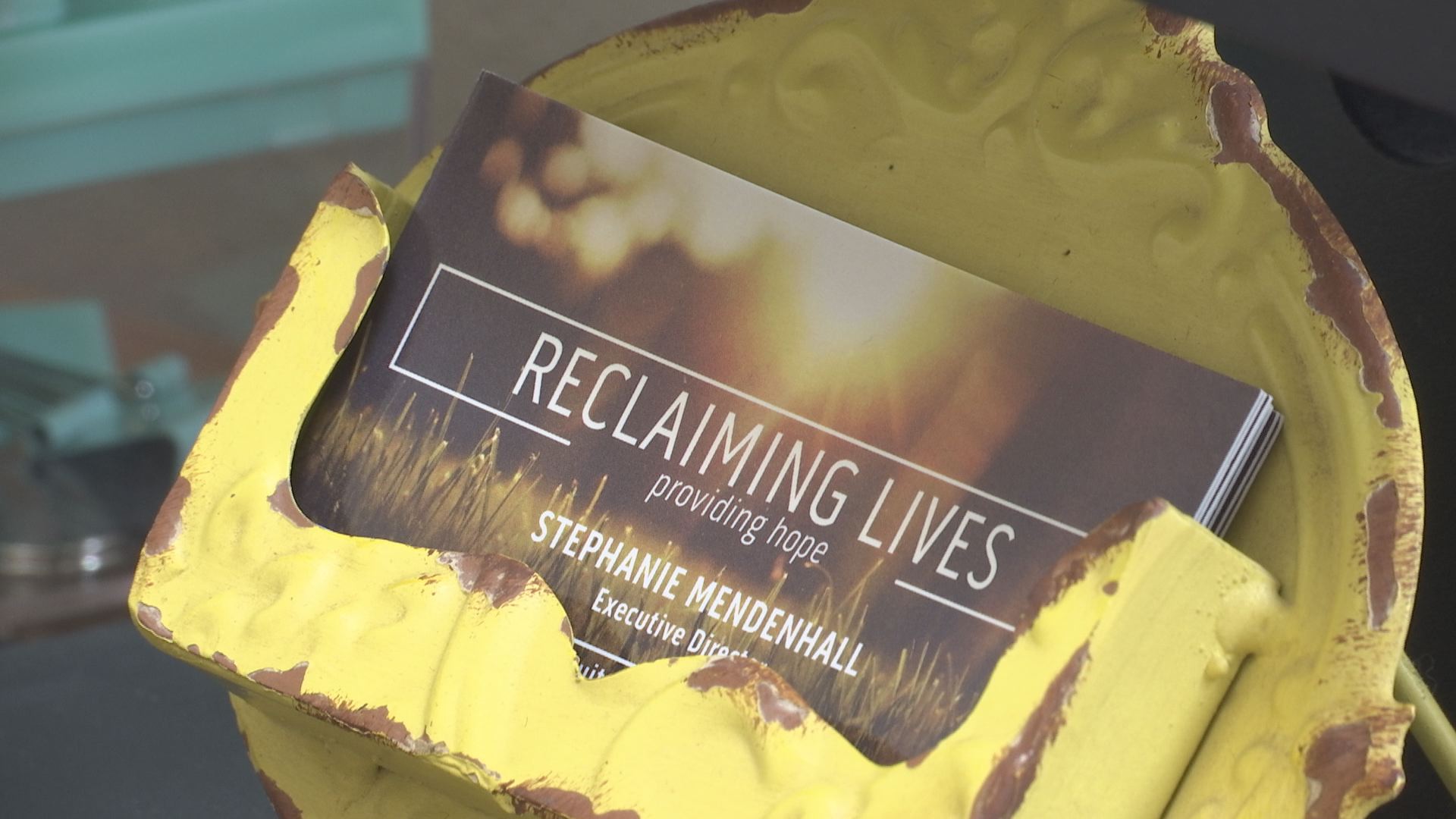 Jackson Co. — Police say a suspicion about dangerous driving is being confirmed the numbers for speeding drivers are in and they’re big.

That’s according to a grant-funded traffic enforcement period with the Jackson County Sheriff’s Office.

Traffic cameras like these were brought into Medford partly to catch speeding drivers.

Recent data from the Jackson County Sheriff’s Office shows speeding throughout the county continues to be a problem.

When stepping into his patrol car, Jackson County Sheriff’s Office Traffic Deputy Ryan Groom is ready to monitor the roads.

Deputy Groom says none of the traffic deputies have a quota.

The number of citations simply depends on the day.

“It really fluctuates. Sometimes I won’t get any, but then sometimes there’s days where I’ll write 10 citations for speeding,” Traffic Deputy Ryan Groom said.

A speed enforcement grant recently allowed Jackson County deputies on overtime to track the number of speeding citations issued from May through September.

The data shows the average speed of drivers cited was approximately 20 miles an hour above the limit in every speed zone.

According to the Oregon Department of Transportation, excessive speed is the number one contributor to crashes that result in injury or death.

“I’ve been getting an upwards of 85 miles an hour on Foothill Road and it’s a really narrow street and it’s a dangerous roadway,” Deputy Groom said.

Ultimately, the reason Jackson County has no tolerance for aggressive, impaired or distracted driving is to save lives.

“There really isn’t that much difference on the time you’re saving by going that five to ten miles over the speed limit. So ya know, slow down and just be safe,” Deputy Groom.

If your neighborhood has a problem with speeding drivers, you can call the sheriff’s office to request extra patrol.