Sharif said that while he was “grateful” for the response from the international community, more assistance was needed to deal with the vast scale of the flooding to hit the country. Sharif said he hadn’t seen such devastation in the country in his “entire political career.” 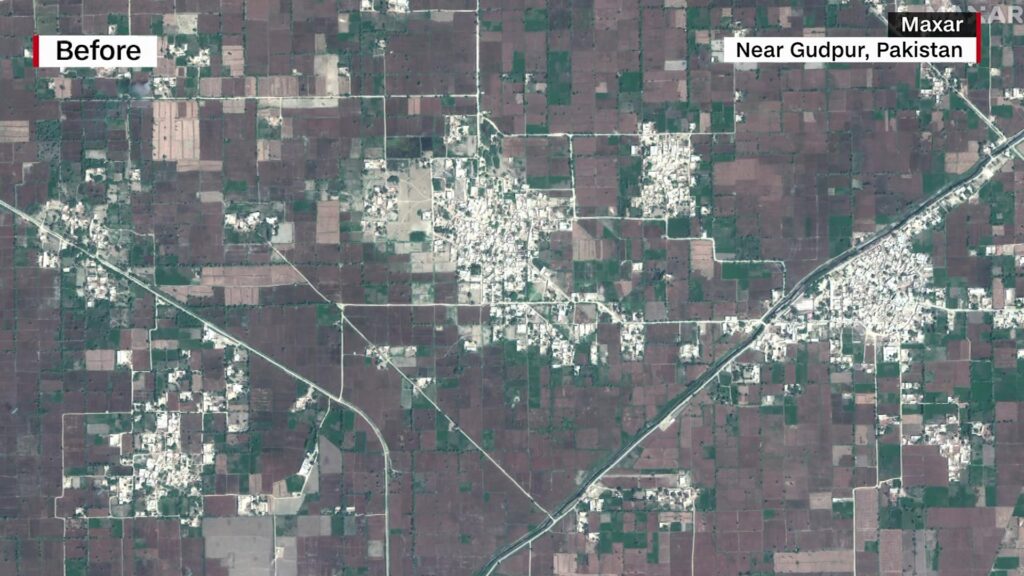 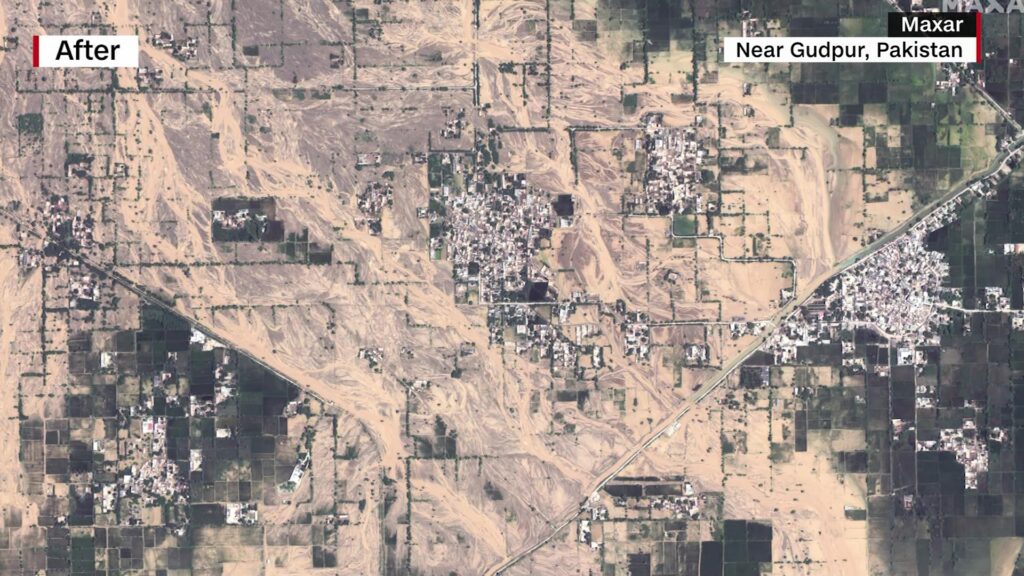 Sharif appealed for international aid to be “multiplied rapidly,” adding the situation in the country would remain a “challenge” until the last affected person had been rescued from the last corner of the country.

The prime minister also vowed that he would take an oath that “every penny of aid” sent to Pakistan “will reach the needy” without any waste.

Sharif also warned that Pakistan was facing a food shortage due to the crop damage caused by the floods, and that the price of tomatoes and onions had “skyrocketed.” He also said that while Pakistan had secured 1 million tons of wheat due to the global shortage, the country will now need more due to the impact of the floods on the agriculture sector.

Sharif previously told CNN that Pakistan will be negotiating with Russia to procure wheat due to the circumstances caused by the floods. He also said that authorities “are still estimating the scale and size of the catastrophe.”

Lieutenant General Akhtar Nawaz, the chairman of Pakistan’s National Disaster Management Authority (NDMA), told reporters that this year “Pakistan had no spring” and that the rescue response was delayed by a week because of the record rain, adding that helicopters were unable to fly ”due to the bad weather.”

Pakistan’s Climate Change Minister Sherry Rehman said that it appeared that the continuing effects of Pakistan being at the forefront of climate change meant that the country might “need to rejig its entire irrigation infrastructure.”

Ahsan Iqbal, Pakistan’s Planning Minister, said in the briefing that the global north will have to step up its responsibility to countries affected by climate change saying that “all the quality of life that people are enjoying in the west, someone is paying the price in the developing world.”