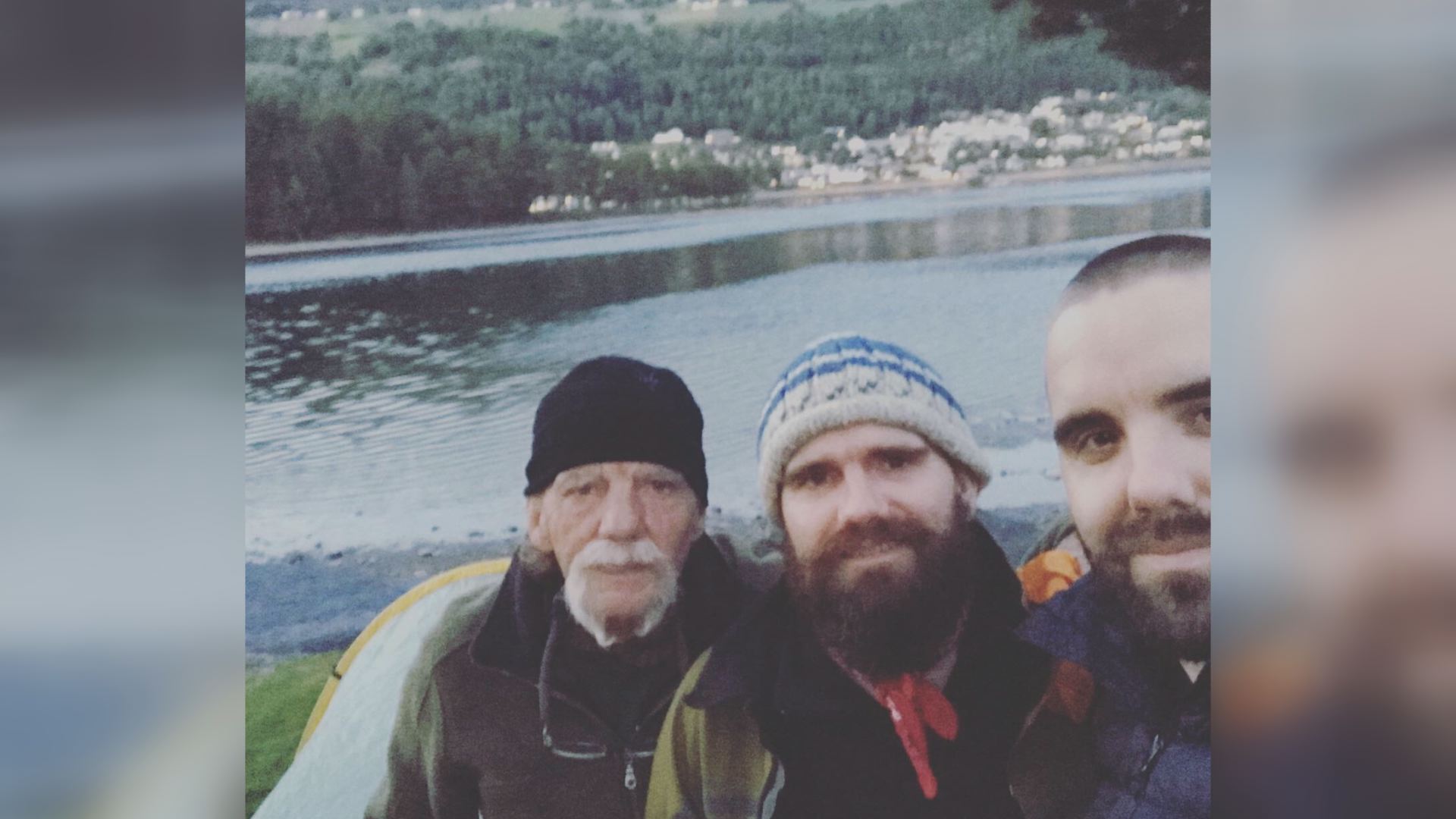 WASHINGTON, D.C. (NBC) – One in 500 Americans have died from COVID-19, and about one in eight have been infected, according to an NBC News count. This comes as the FDA is expected to decide within days about vaccine booster shots.

This week, there’s a battle over boosters as vaccine makers make their case ahead of Friday’s FDA review of Pfizer’s booster shot for the general public.

Wednesday, both Pfizer and Moderna released reams of new data and research.

In their 52 page report, Pfizer says boosters are needed six months after the second dose, saying the added shot may be “an urgent emerging public health issue,” citing data from Israel showing “individuals vaccinated in January 2021 had a 2.26-fold increased risk … for breakthrough infection versus those vaccinated in April 2021.”

Moderna President Dr. Stephen Hoge said, “The question is not how are vaccines are doing today, or last month, but really it’s about how they will do this winter… in the future.”

When asked why boosters were necessary, Hoge replied, “Well, two things I’d say that first is that we do know that as we get to a very large number of breakthrough cases, some of them do become severe, and some of them do lead to hospitalization and death, and in fact in the phase three data that we released today, about 7% of the breakthrough cases are severe, and some of those lead to hospitalization. And so we think that as the numbers get larger, and as you start to talk about hundreds of 1000s of cases actually there will be a substantial number of severe cases that will start to crop up.”

It’s not just Moderna and Pfizer pushing a third dose. Almost a month ago the White announced its plan for a booster program. But a new Lancet Study, and other experts, say the science still isn’t clear. The argument is while more of the fully vaccinated are suffering break through infections, they are rarely hospitalized and nearly never die from the virus.

There’s been so much discussion about booster shots and getting them eight months after you’re fully vaccinated. What if Americans wait? What if they go a year before they get a booster shot. Would that do harm?

Dr. William Schaffner, medical director for the National Foundation of Infectious Diseases, explained, “I don’t think it will do a great deal of harm if we wait as long as a year to get that booster we are going to continue to monitor how well these vaccines keep us out of the hospital– that’s their main job and so far that’s holding up very well.”

With our nation still in the midst of a deadly pandemic, now approaching its 20th month, there’s a broad push but no full consensus on boosters