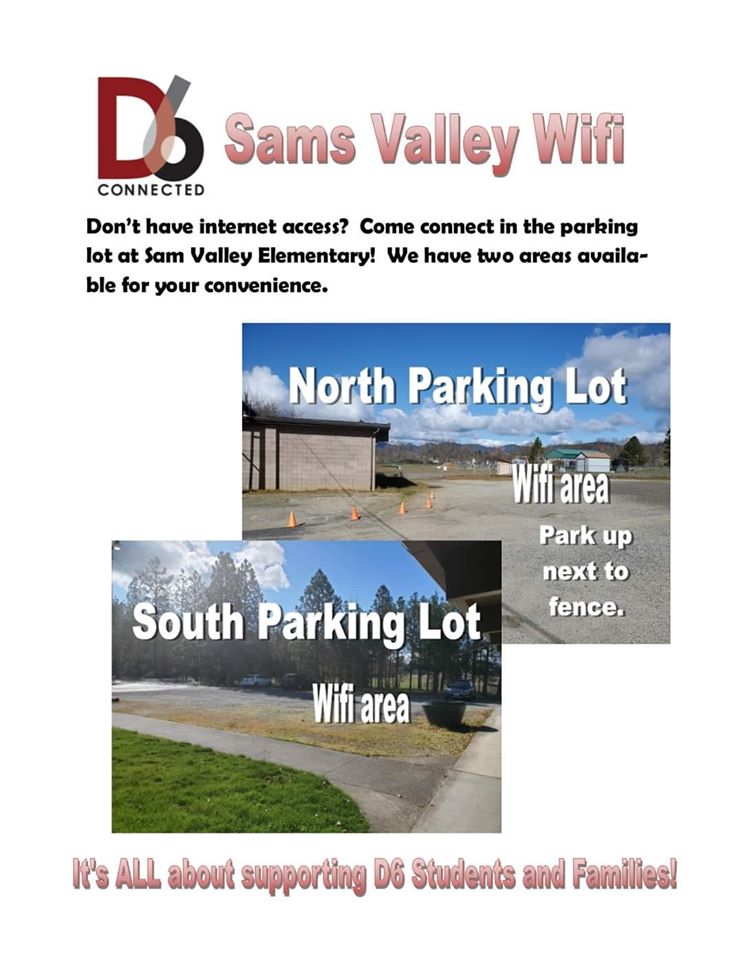 MEDFORD, Ore. – In the aftermath of a recent storm that brought high winds and mountain snow to southern Oregon, officials are reminding travelers to not rely solely on GPS directions.

The Jackson County Sheriff’s Office said during and after Tuesday’s storm, many travelers relied on GPS directions to get around Interstate 5 closures instead of simply waiting it out. This reportedly led to many drivers taking high-elevation mountain roads that were more dangerous than I-5.

According to deputies, they saw people, including freight truck drivers, trying to take Dead Indian Memorial Road above Ashland. The narrow route is about 1,000 feet higher than the Siskiyou Pass and is much more difficult to navigate.

The sheriff’s office said, “The most challenging incident occurred when thirteen vehicles diverted from Interstate 5 onto Colestin Road and spent most of the night waiting for Jackson County Search and Rescue and County Road Department employees to rescue them.”

“Diverting from major highways to rural, remote county roads during a winter storm in hopes that you can make it is not a wise decision,” said Jackson County Roads and Parks Director John Vial.

Sergeant Shawn Richards said they’re seeing an increase in drivers blindly following their GPS into areas they’re not familiar with. “…this could have turned out tragic,” Richards said, “I’m grateful this time it didn’t.”