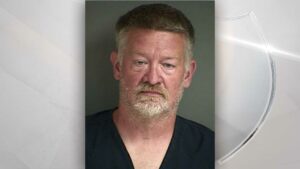 Jenkins was lodged in the Douglas County Jail.