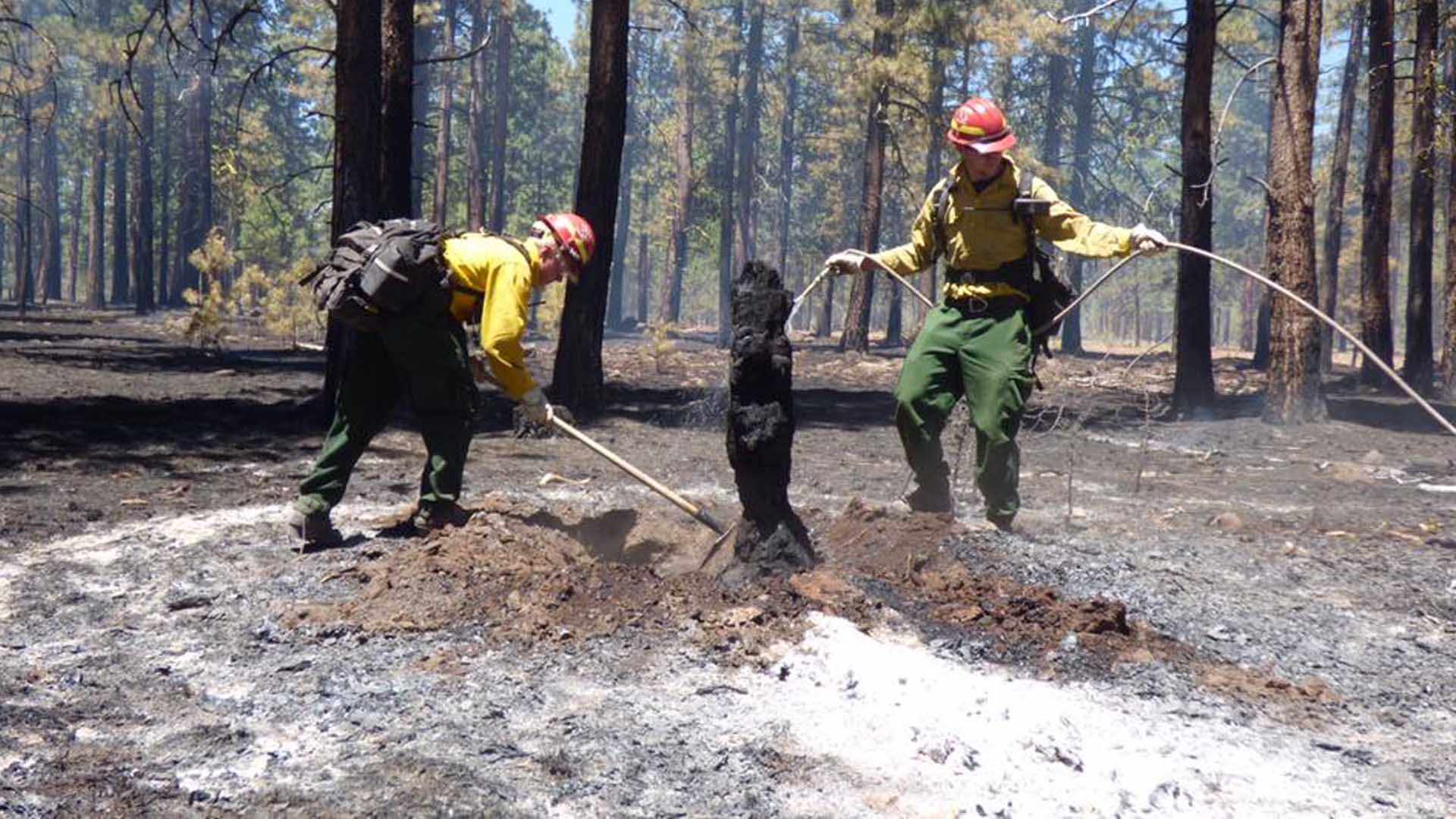 PROSPECT, Ore. – Investigators are updating the public about a fatal crash near Prospect.

The Jackson County Sheriff’s Office said in the early morning hours of September 8, a pickup truck driven by 41-year-old Justin Anthony Ghirardo of Prospect was traveling southbound on Mill Creek Drive. Near the 1800 block, the vehicle left the roadway and struck a tree. The vehicle then caught fire.

According to deputies, the impact ejected Ghirardo into the bed of the pickup truck. Witnesses were unable to get him away from the crash before the fire started.

A man who was Ghirardo’s passenger was able to walk away, though he sustained injuries.

Deputies said, “…high speed and alcohol use are believed to be factors contributing to the crash.”

The crash remains under investigation.