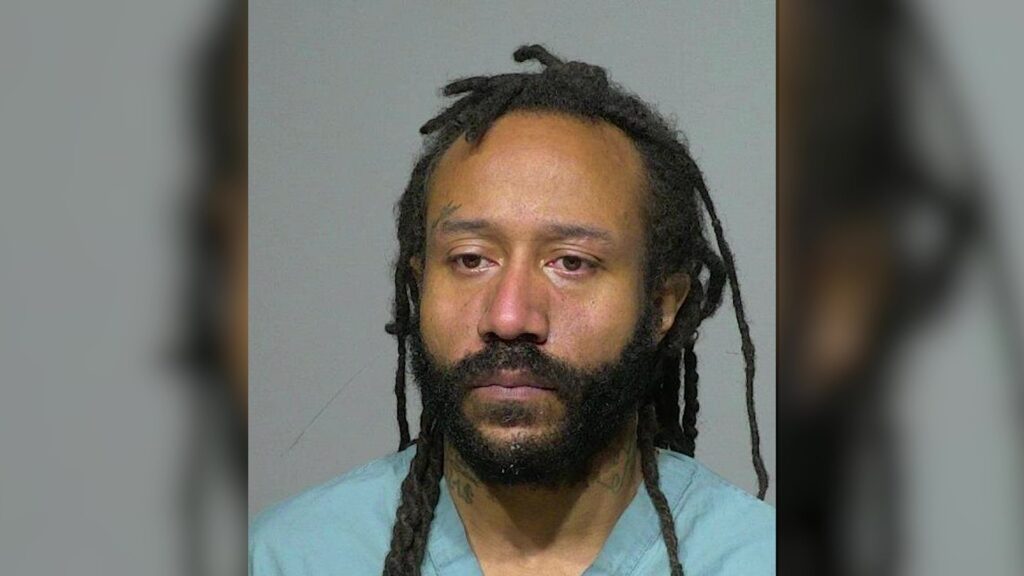 At least five people were killed when the vehicle drove through a Christmas parade in the Milwaukee suburb on Sunday, leading to the detention of suspect Darrell Edward Brooks.

According to court records and the Milwaukee County District Attorney’s Office, Brooks had been released on $1,000 bail on November 11th in relation to domestic abuse charges. That incident also involved Brooks being accused of using a car to cause an injury.

According to a criminal complaint, on November 2, Brooks ran over a woman with his car while she was walking through a gas station parking lot.

The Milwaukee D.A.’s office says that they should not have recommended such a low bail for Brooks and have launched an internal review into the decision.

The first court proceeding since the tragedy is scheduled for Tuesday. Brooks is scheduled to stand before a judge, where he’ll be formally charged with five counts of first-degree intentional homicide.

Police say Brooks was behind the wheel of the SUV that crashed through barricades, then accelerated, running into and over dozens marching in Waukesha’s annual Christmas parade.

In addition to the five people killed, four dozen or more were injured. Some of those injuries are still considered life-threatening two days after the massacre.