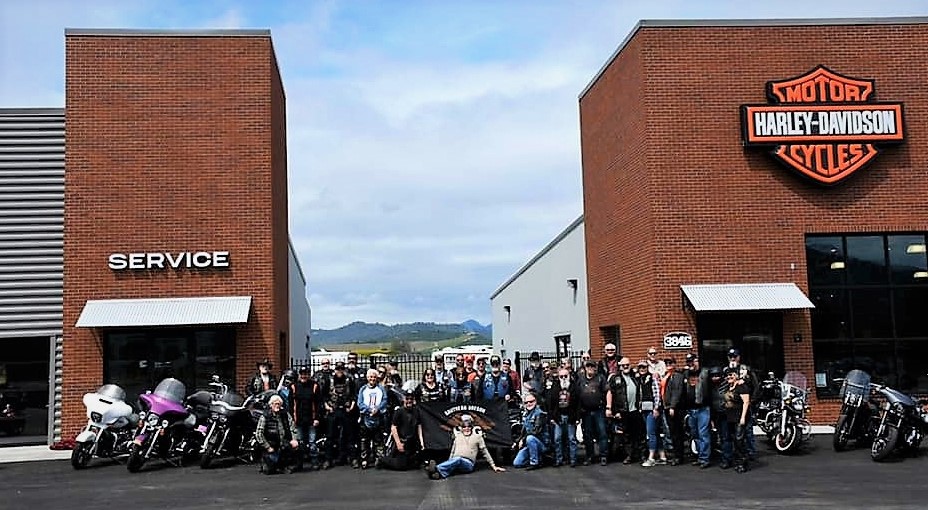 PHOENIX, Ore. – A locally owned Harley-Davidson dealership reopened Thursday in its original location after burning down in the Almeda Fire.

D&S Harley Davidson announced on Facebook it’s back open on the 3800 block of South Pacific Highway.

It was operating out of a temporary location while it rebuilt on Highway 99.