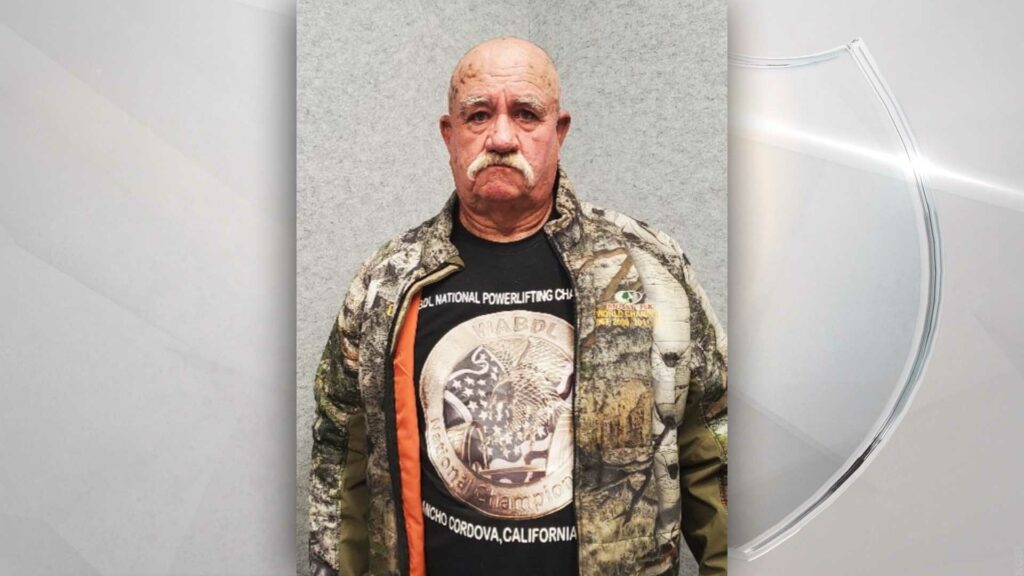 Officers said 75-year-old Robert Anthony Wass is accused of online sexual corruption of a child and luring a minor.

According to the Grants Pass Police Department, the crimes were allegedly committed against a 15-year-old in Grants Pass over the last two days.

Wass was arrested on October 27 and is now behind bars in the Josephine County Jail.

No further information was released about the ongoing investigation.