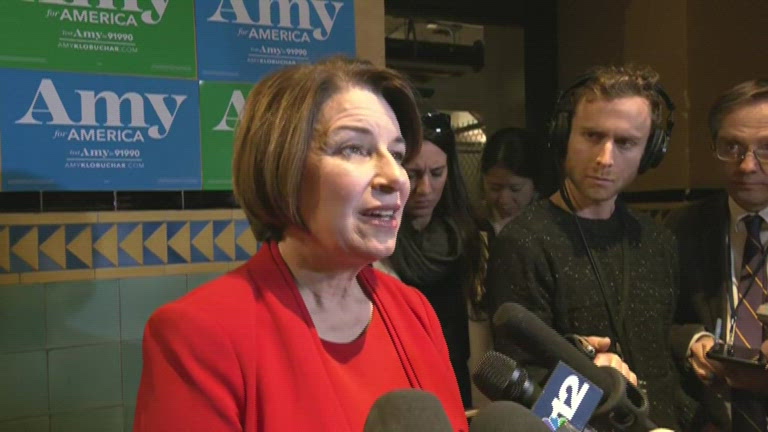 The fire is off Worthington road near the Brownsboro highway. Multiple agencies responded. As of 7 o’clock in the evening Thursday, Oregon Department of Forestry crews told us they were beginning the evacuation process with residents between the 1500 and 3200 blocks of Worthington Road. Oregon fire crews use levels of evacuation readiness – either ready, set or go – to prepare people who need to evacuate. Initially, it was unclear what level of evacuation people were under in the area. Crews did say that one ranch was threatened and firefighters were setting up a perimeter around it. NBC5’s closest reporter to the scene was with ODF, and they were also being moved from their staging area and further from the fire line.

The fire is burning on Bureau of Land Management land and private property. Two dozers are on scene, with two more called in to help. Pacific Power was also on the scene.

The area is under a red flag warning. The cause is under investigation. We’ll have continuing coverage of this breaking news throughout the evening. Stay with NBC5 news on Facebook at KOBI-TV/NBC5.