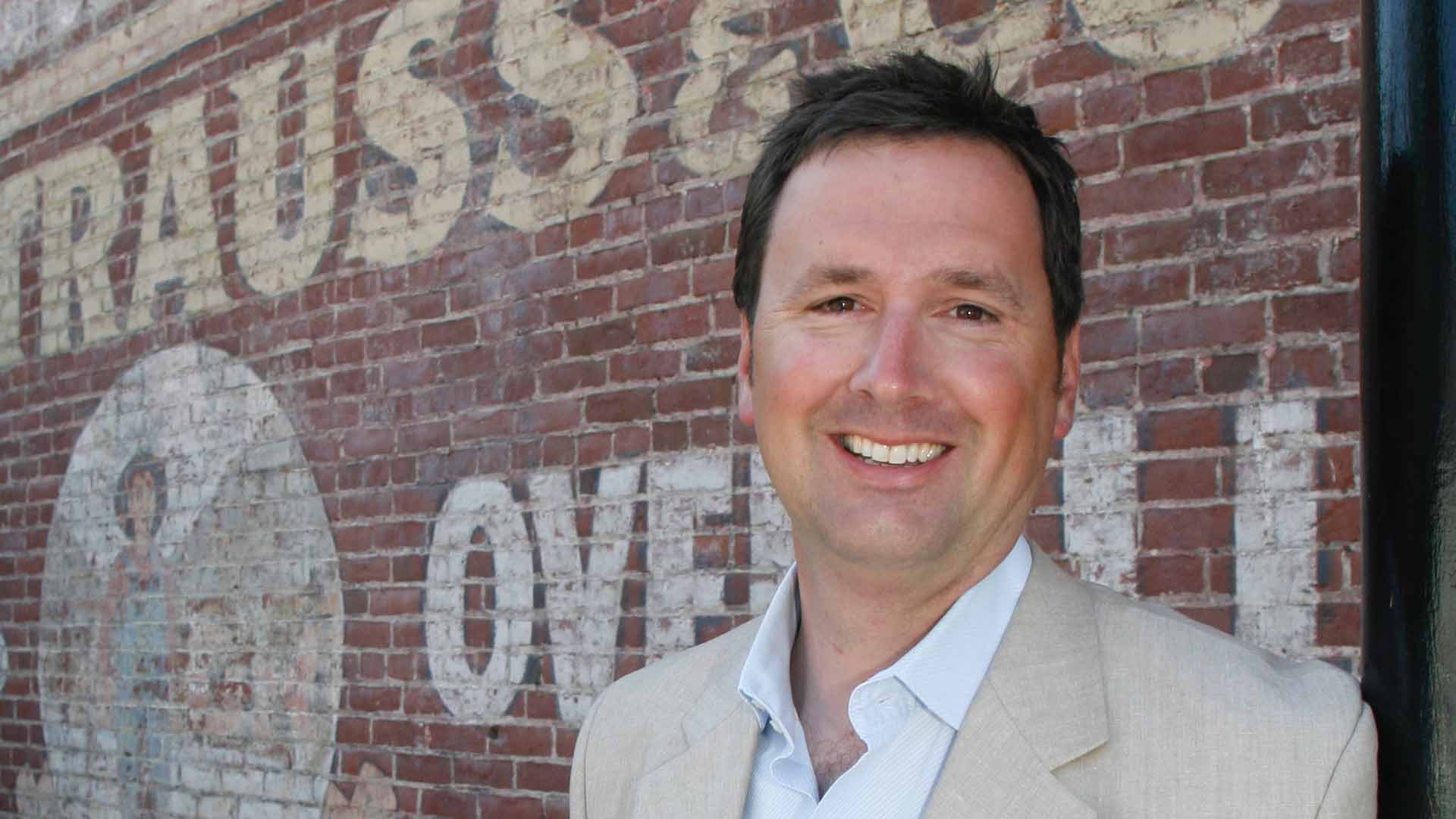 Medford Fire-Rescue said they responded to two vehicle fires on the night of August 9.

While fighting one of those fires near U.S. Cellular Community Park, one of the vehicle’s struts exploded and flew approximately 60 feet, striking a firefighter in the chest.

Compressed gas struts are a potential hazard for firefighters, according to Fire Link.

When the cylinder of the struts are subjected to heat, the gas inside expands.

If exposed to the extreme heat of a fire, gas struts have the potential to blow out of the shaft like an arrow or explode entirely.

According to National Fire Protection Association, in 2008 an 18-year-old firefighter was injured during a vehicle fire at an undisclosed location when a hood strut failed and impaled his left leg.

Fortunately for the Medford firefighter hit by an exploding strut Wednesday, he was spared injury due to his personal protective equipment.

Both Medford fires are under investigation and nobody was injured.