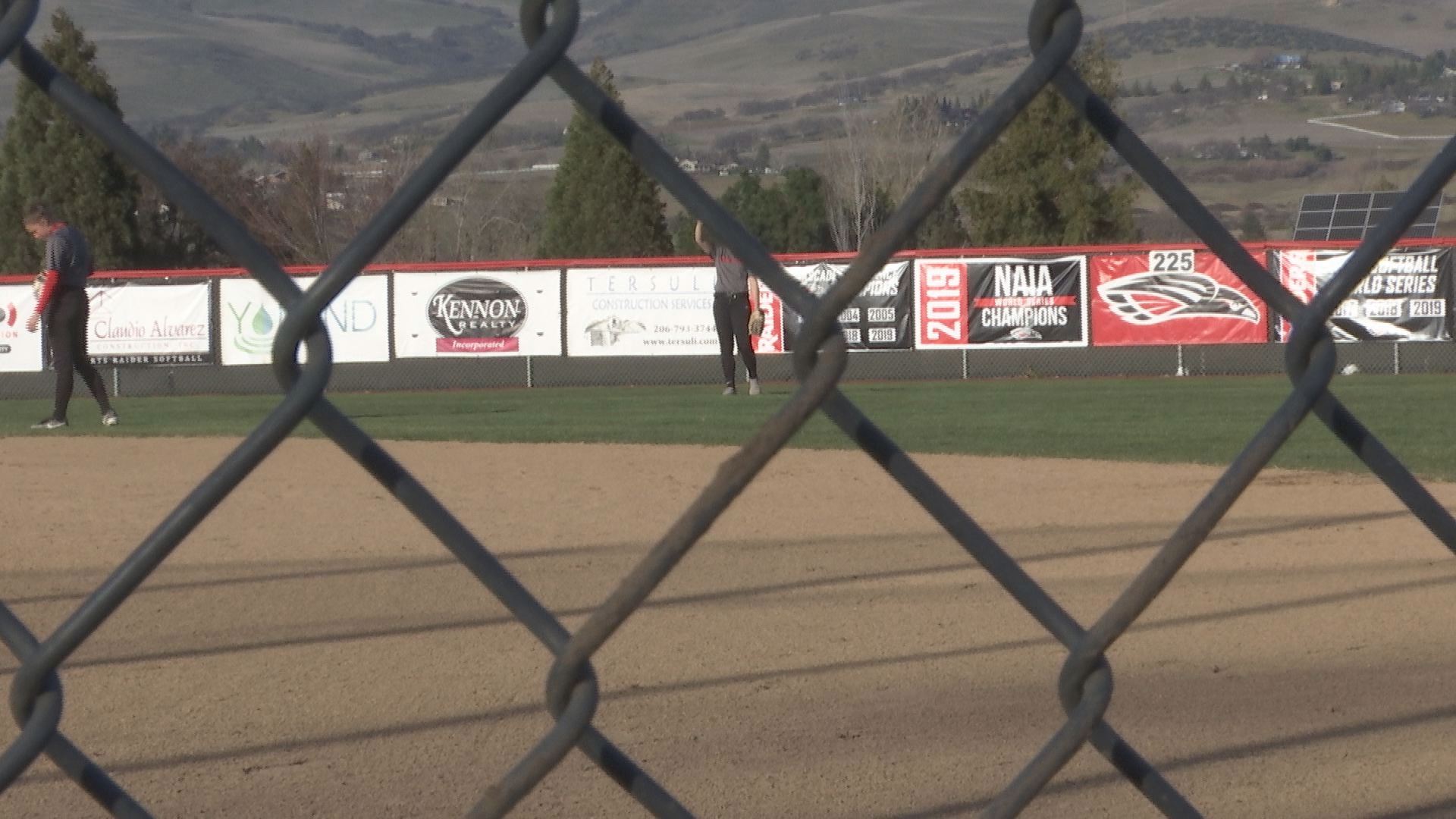 SOU softball team wanting to leave past behind them, create new story for season

WHATCOM COUNTY, Wash. (CNN) – The Pacific Northwest has gotten more rain in the last two weeks than they normally see the entire month of November and more extreme weather is expected to pummel the State of Washington.

Streets turned to rivers, boats where cars should be, Homes filled with muddy water. This is what’s happening in northwestern Washington after two—almost back-to-back—atmospheric rivers.

The name says it all. These systems are like rivers in the sky that carry massive amounts of water vapor. When powerful ones hit land, that means massive amounts of rain or snow. In this case, rain started hammering the area Friday, pushing many rivers above flood stage and still rising.

Hundreds have been displaced in Whatcom County. One of the key interstates in the area was partially shut down overnight because of flooding and active mudslides. And more severe weather is expected through Wednesday night with the possibility of another storm system at the end of the week.

Extreme rainfall, river flooding and damaging winds are all on the table. Evacuation advisories are in place in some areas. More than 4.5 million people in the northwest are under flood alerts and 14 Washington counties were put under a state of emergency Monday night.