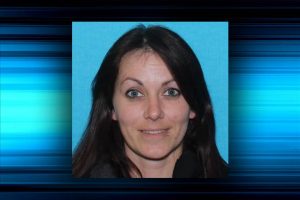 Hart was last seen in Eugene on August 4, 2016 with her boyfriend, 36-year-old Jeremy Kent Milutin.

Police say Milutin was seen alone at a Klamath Falls store the next day. Later that night, he was arrested back in Eugene for driving a stolen vehicle. He remains behind bars in the Lane County Jail.

Police said though they believe the remains belong to Hart, they will not positively identify the body until an autopsy is conducted.

The cause of death is undetermined.