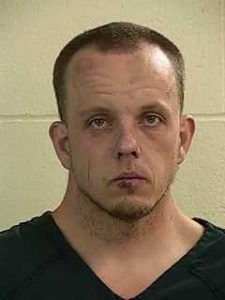 The victim’s name has not yet been released but police say Winn had just met the victim on Friday. Winn was lodged in the Josephine County Jail for murder as well as an outstanding felony warrant for probation violation.

This is still an ongoing investigation.