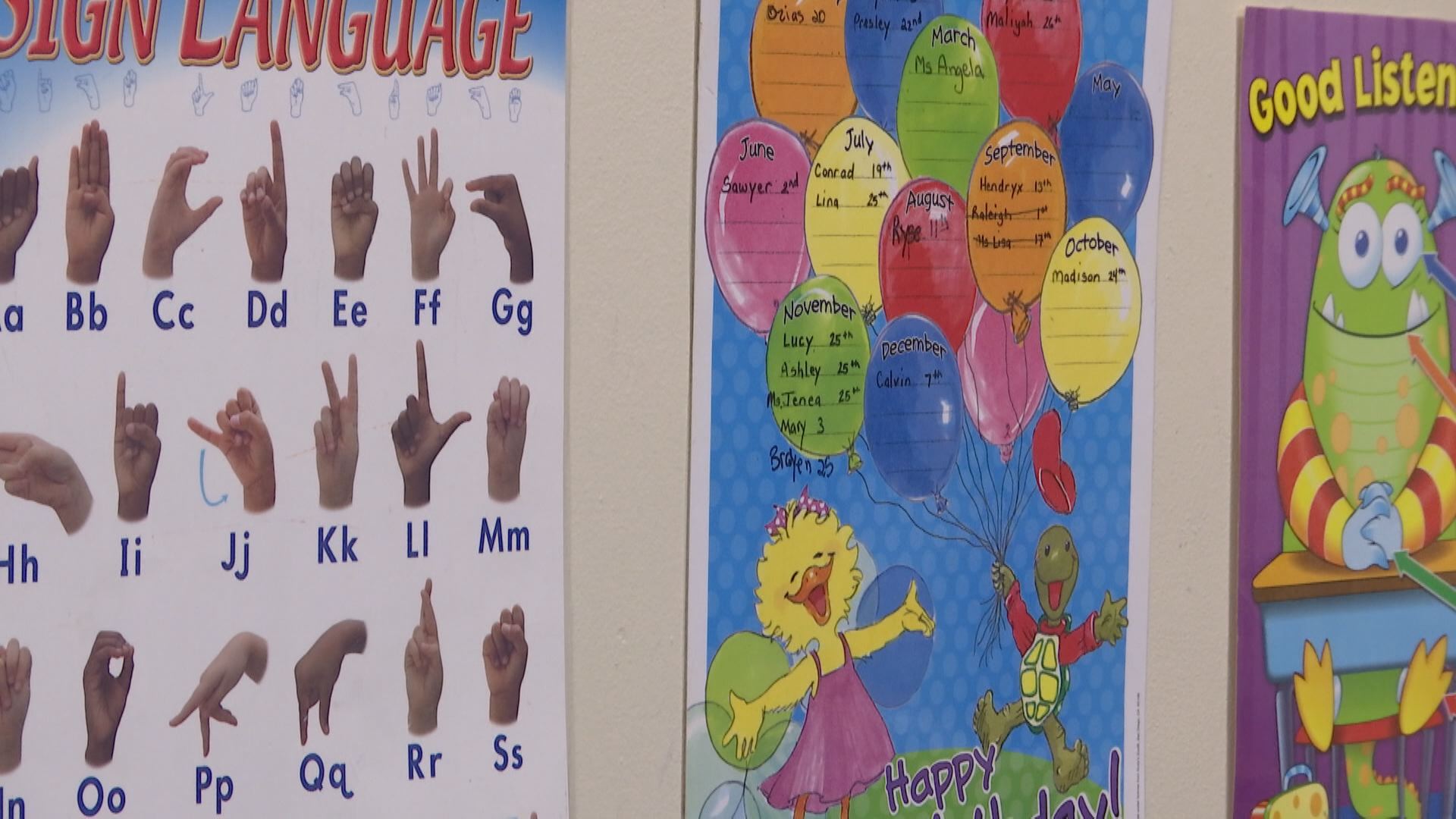 MEDFORD, Ore. – An Ashland boy who police say stabbed his mother to death and seriously injured his sister last year will be in court tomorrow.

According to the Jackson County District Attorney’s Office, he will admit to the murder and attempted murder.

Police say he stabbed his mother and 16-year-old sister multiple times. When police arrived on the scene, they found his mother, Pamela Wolosz dead.

The suspect will be in juvenile court where the district attorney’s office said he will be admitting to the crimes. Because he is being charged as a minor, NBC5 News is choosing not to release his name publicly.

On August 27, 2018, the suspect’s father and the victim’s husband, Jim Holmes, released the following statement (names of juveniles have been redacted by NBC5 News):

As you can imagine, we’ve had an awful year and a half. Tomorrow, Tuesday 28 August 2018 my son will admit to murdering my wife and attacking my daughter.

There are a great many people who’ve helped us get through this difficult time. I’d like to express my gratitude to a few of them. I apologize to those left off this list.

First off, I’d like to thank District Attorney Beth Heckert and Deputy DA Ruby Herriott. Their decision to leave my son [name redacted] in the juvenile system is by far the best path for him, especially given that he was only 12 years old when he committed these acts.

Just as importantly, leaving [name redacted] in the juvenile system is the right path to serve justice for my dead wife Pam Wolosz and my traumatized daughter [name redacted].

From the early days after the attack my driving concern has been the safety of my daughter after [name redacted]’s release. Based on evaluations by mental health experts for both the state and defense I am confident that [name redacted] will be able to have a safe life without risk of another attack from her brother.

I also need to thank Karey Casebier, [name redacted]’s Probation Officer, and the staff at the Juvenile Detention Center. They’ve taken great care in this last year and a half to keep my son healthy, engaged, and moving forward. [name redacted] will soon transition to the Oregon Youth Authority, which will be a crucial part of [name redacted] growing into a young man who can lead a safe, productive, rich life.

Additionally, I’d like to thank the staff of the Oregon Crime Victim Services department. Their program’s financial support has taken a significant weight off my shoulders at a time when I was overloaded with so many other burdens.

I can’t express enough gratitude to [name redacted]’s legal and mental heath experts. Emily Simon, Jeni Feinberg, Ari Steinberg-Lake, and the rest of the team have taken us under their wings and gotten us to a resolution, that while it’s still awful in nature, is the best possible outcome for [name redacted] and my family.

I’d like to thank the many amazing, loving healthcare providers who are helping my daughter return to a life with less physical and mental pain.

I’d also like to thank the community here in the Ashland and Medford area. We’ve had a tremendous outpouring of support, prayers, and love. We’ve also been blessed with the quiet and space necessary as we figure out our paths forward.

Additionally, we’ve had an amazing flood of support from my professional community across the nation and internationally. My family has been lifted up in prayer and thoughts by complete strangers or people I’ve only met online, or for a few moments at one of my various workshops, talks, or hallway chats.

Finally, we’ve been blessed with space and quiet during the last 18 months. Please continue to give us that space to continue our healing.