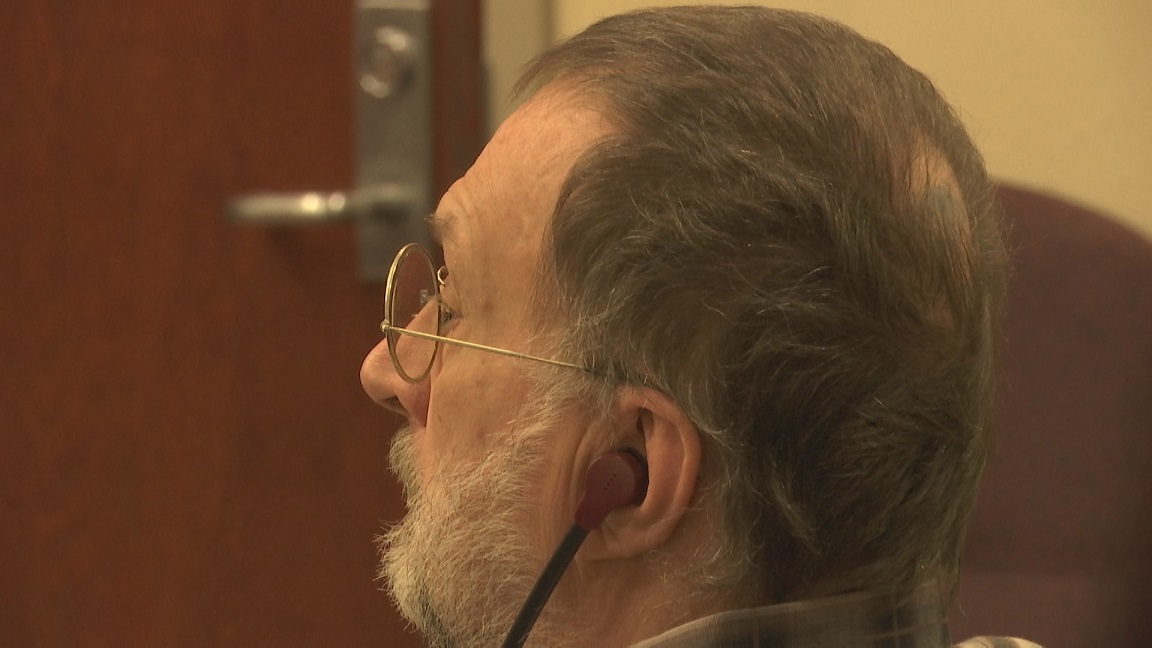 Carlsbad, New Mexico – A hike in hot temperatures turned deadly for a father and son at Carlsbad Caverns National Park.

According to park officials, on the afternoon of June 19 rangers were notified of two overdue hikers who had not been heard from in five days.

At around 9:00 p.m. searchers found the body of 21-year-old Robert N. Pluta one-and-a-half miles from the trailhead.

Park officials said on June 20 the body of 57-year-old Robert S. Pluta was found two-and-a-half miles from the trailhead.

Family said the pair were experienced hikers out on a day hike. The temperatures over the weekend at the park reached between 105 and 110 degrees Fahrenheit.

The Eddy County Medical Examiner’s office is investigating the deaths.