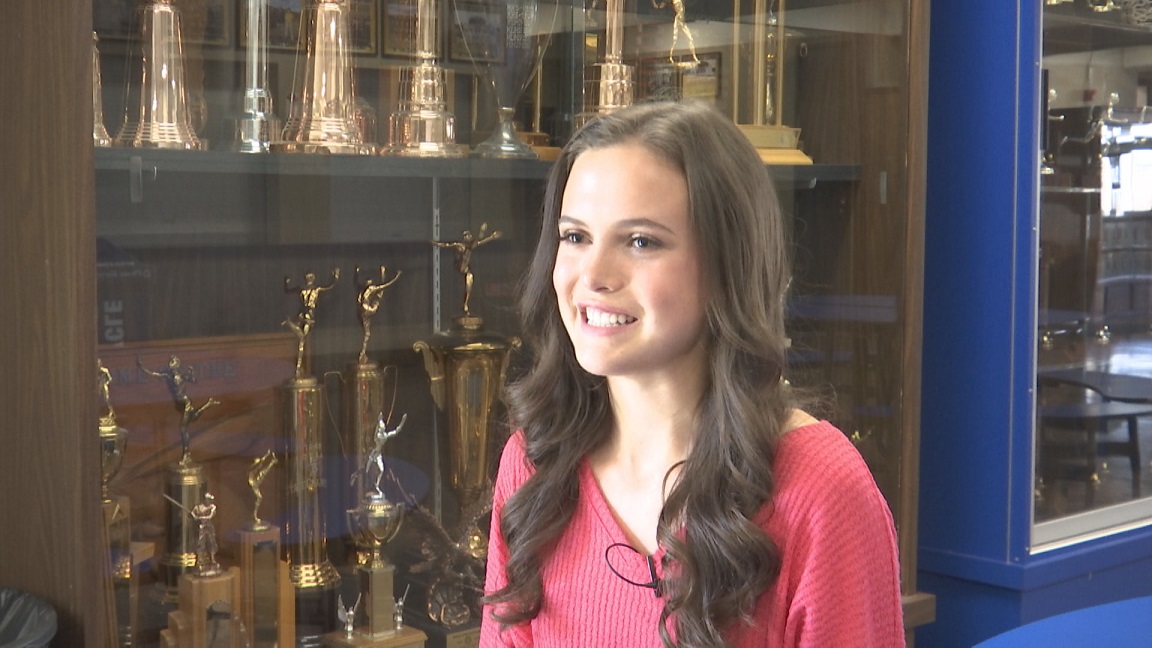 WASHINGTON, D.C. – Crews are installing perimeter fencing around the U.S Capitol building ahead of the far-right “Justice for J-6” rally scheduled for Saturday.

The rally organizers said they plan to protest the ongoing criminal cases of some 600 people charged after the deadly riot on January 6 by supporters of former President Donald Trump.

The security fencing will stretch down Constitution Avenue, First Street and Independence Avenue, blocking off the Capitol building and its grounds.

D.C. police said various streets will be closed and parking restrictions will be in place.

U.S. Capitol Police asked the Department of Defense for the National Guard to be ready to help with security if needed over the weekend.

The installation of concrete barriers and a tall metal fence is expected to be completed Thursday.

It will be removed again following the protest this weekend.