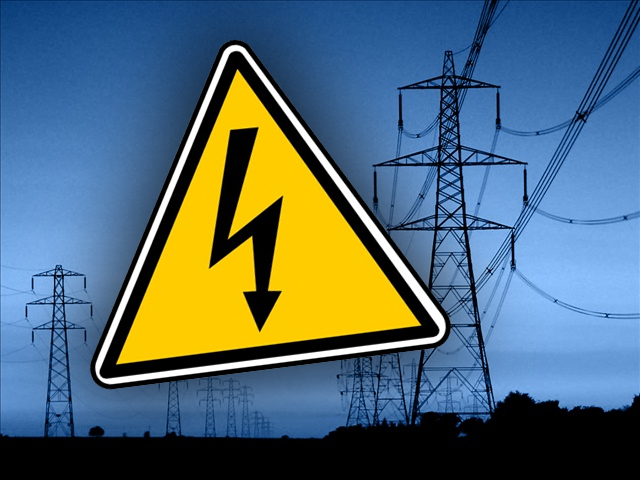 Power back on after overnight outage 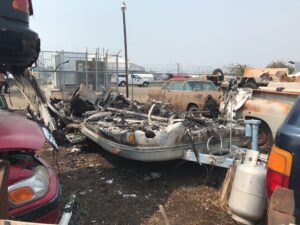 MEDFORD, Oreg.- Fire crews were able to quickly put out a vehicle fire Friday afternoon. It happened at the 900 block of North Central Ave., in a vehicle salvage facility. Black smoke was visible from downtown Medford. NBC 5 spoke to the owner of Green Tree Staffing LLC, next to the facility, who said she was patching up a hole in the property’s fence when she saw and smelled smoke and immediately called 911.

” I literally saw it as it started up into flames. It was just black smoke and then I saw the flames rise really high with in a few seconds,” Nicole Morgan, Green Tree Staffing LLC owner.

Morgan said several cars and an RV were destroyed. Fire crews were able to stop the fire from spreading and put it out within minutes.

No injuries have been reported and the cause of the fire is under investigation.