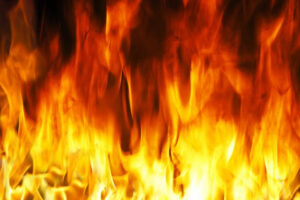 KLAMATH COUNTY, Ore.— The South Central Oregon Fire Management Partnership says the Chiloquin Ridge Fire broke out yesterday near Chiloquin Ridge Road. Yesterday evening, crews shut the road down at Sprague River Road because of the fast-moving wildfire. As of Monday morning, the road has since been reopened.

Chiloquin Fire Rescue says multiple agencies including CF&R, local fire districts, the US Forest Service, and the Oregon Department of Forestry worked together to fight the fire.

As of Monday morning, the fire was 60 acres and the cause of it is under investigation.

There has been no update on containment levels.