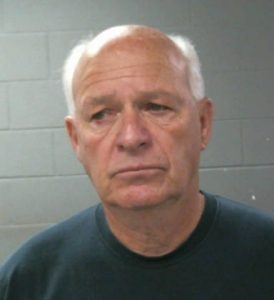 On May 19, Skrah was convicted of five of seven misdemeanor charges against him that alleged he used excessive force on multiple occasions.

At the time, Skrah faced up to a year in jail.

At his sentencing on May 26, a judge ordered that Skrah would receive no jail time.

However, he was ordered to complete 120 hours of community service and pay $3,000 in fines.

Skrah will also be subject to one year of probation.