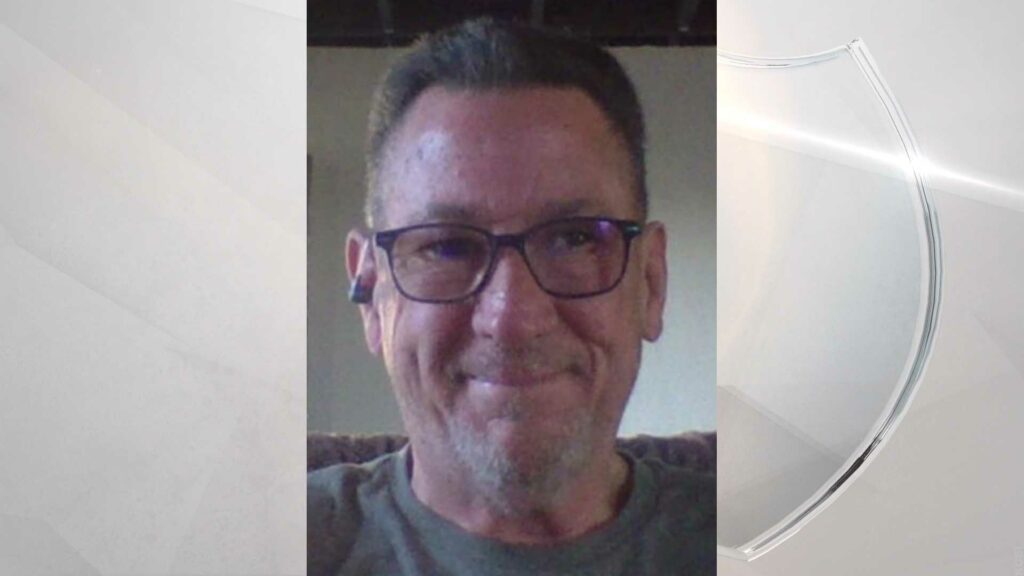 JOSEPHINE COUNTY, Ore. – A man accused of stabbing an elderly woman to death in California was arrested in Southern Oregon.

The Josephine County Sheriff’s Office said on June 1, deputies learned there was a fugitive from San Diego who may have been somewhere around Cave Junction.

That same day, the man was spotted in that area and was taken into custody without incident.

He was identified as 60-year-old Anthony Duane Siddle. He was lodged in the Josephine County Jail on a San Diego warrant charging homicide.

According to a report from NBC San Diego, Siddle is accused of entering the Mira Mesa home of 87-year-old Peggy Bradenburgh and immediately stabbing her and her 60-year-old daughter.

Brandenburgh did not survive. Her daughter, whose name was not made public, was hospitalized in critical condition.

Police believe it was not a random attack and Siddle was familiar with his victims.