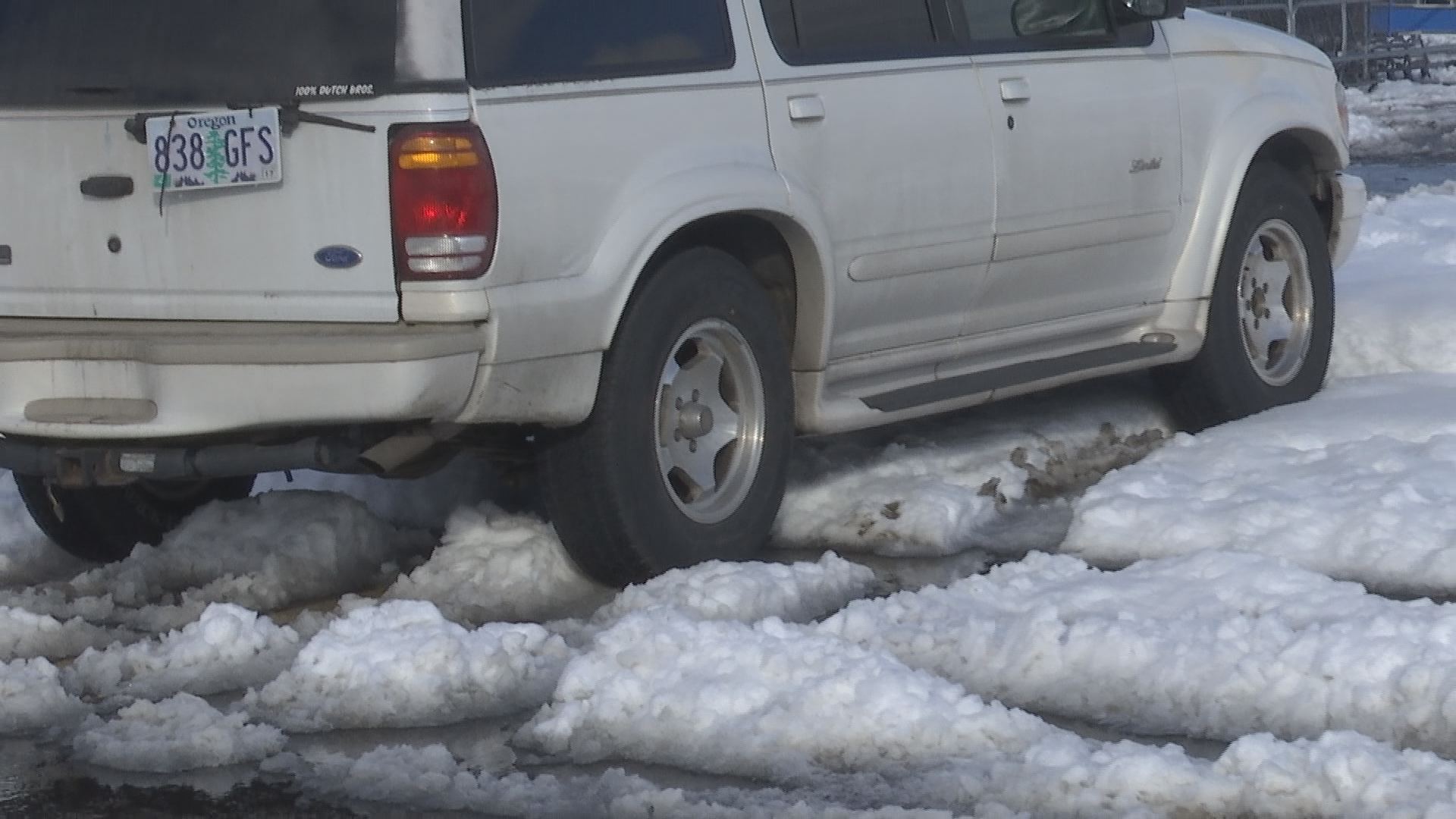 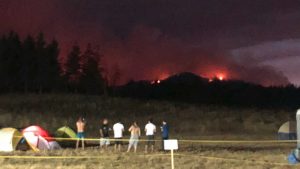 The Oregon Department of Forestry said overall, the complex grew by 3,654 since the day before.

Fire activity was reportedly heavy around the Taylor Creek Fire during the night, with a column of smoke that rose to over 8,000 feet. Some primary control lines were compromised, but secondary lines held.

However, ODF said the Taylor Fire continued to grow and firefighters are gathering intel and making contingency plans due to the unstable nature of the fire.

A Red Flag Warning will be in effect in the region for July 27 from 1:00 to 9:00 p.m. Increased fire activity is expected due to the hot and dry conditions.

According to ODF, residents should expect to see heavy smoke and for the next three to five days. Weather conditions should allow for planes and helicopters to provide more support to crews on the ground.

ODF said as far as the Grave Creek Fire goes, they’re doing well at establishing a steady perimeter and are concentrating on mop-up work, making sure hot spots are put out.

With over 1,500 structures under threat, the Josephine County Sheriff’s Office extended the evacuation area near Shan Creek Thursday. If you have questions about current evacuations, call 541-474-5305 between the hours of 8:00 a.m. and 8:00 p.m.