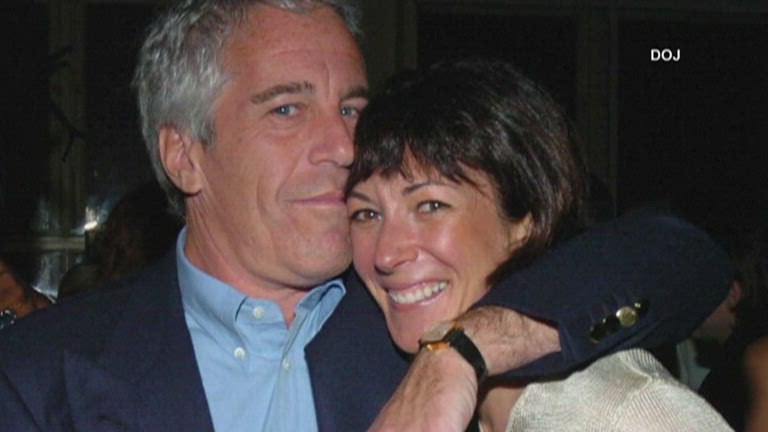 NEW YORK CITY – Ghislaine Maxwell will spend the next two decades behind bars.

From a jet-setting British socialite and philanthropist to a convicted felon, Maxwell faced a New York federal judge Tuesday morning to be sentenced for recruiting, grooming and trafficking minors from 1994-2004 with her romantic partner Jeffrey Epstein.

Prosecutors asked the court to sentence 61-year-old Maxwell from 30 to 55 years in prison.

Four women testified in 2021 at a federal trial in Manhattan that Maxwell built their trust by giving them gifts and pretending to be their friend while grooming them for a life of sexual abuse by Epstein.

Maxwell was convicted in December 2021 of five felonies including sex trafficking of a minor, transporting a minor with the intent to engage in criminal sexual activity and three counts of conspiracy related to her role in Epstein’s sexual abuse of young girls.

Epstein was arrested outside New York City in July of 2019 on sex trafficking charges. Weeks later he was found dead in his federal detention cell.

Maxwell was arrested one year later.

The judge who sentenced her later said Maxwell’s lack of expression of responsibility was taken into account.