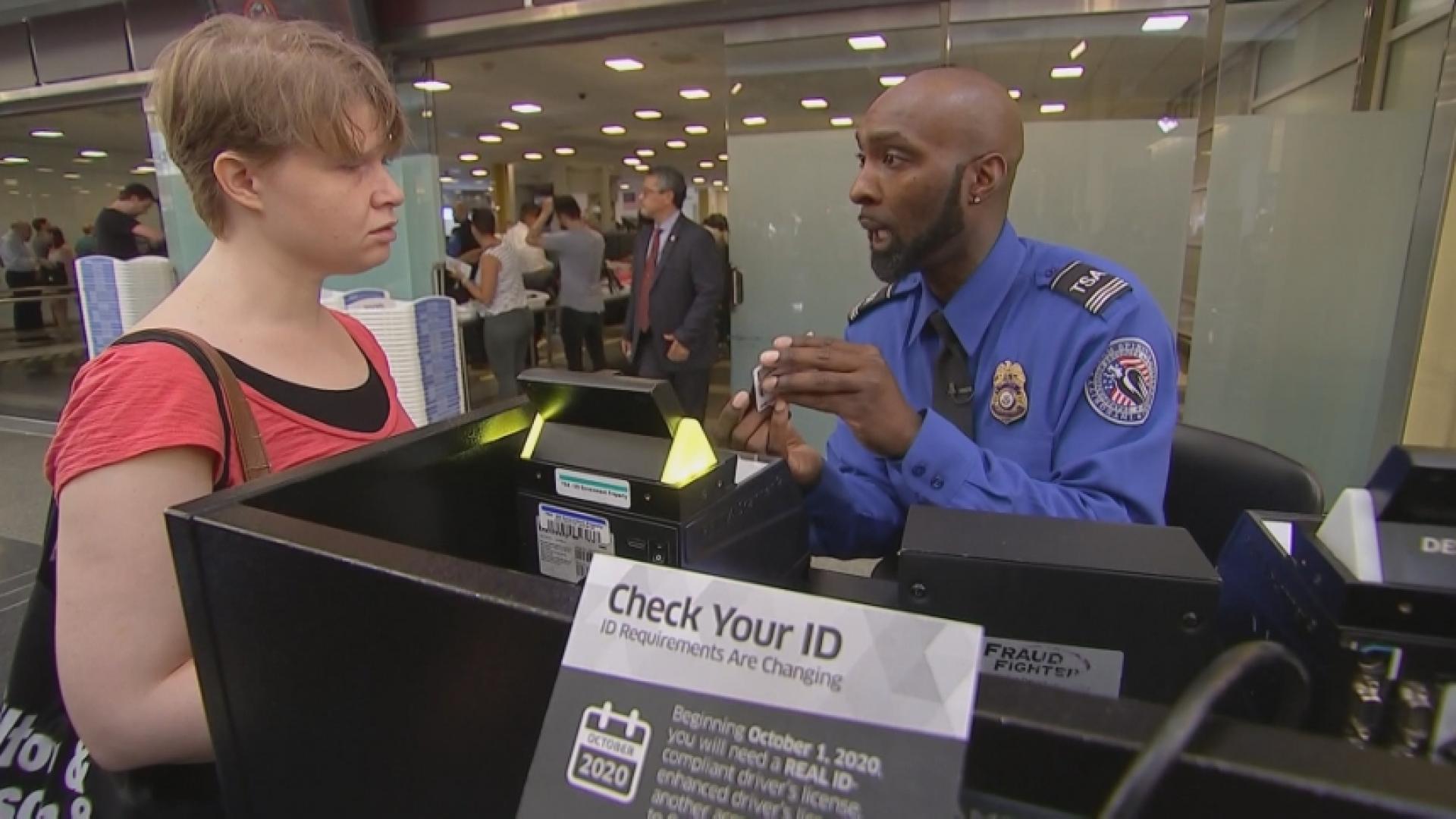 Real ID: one year away 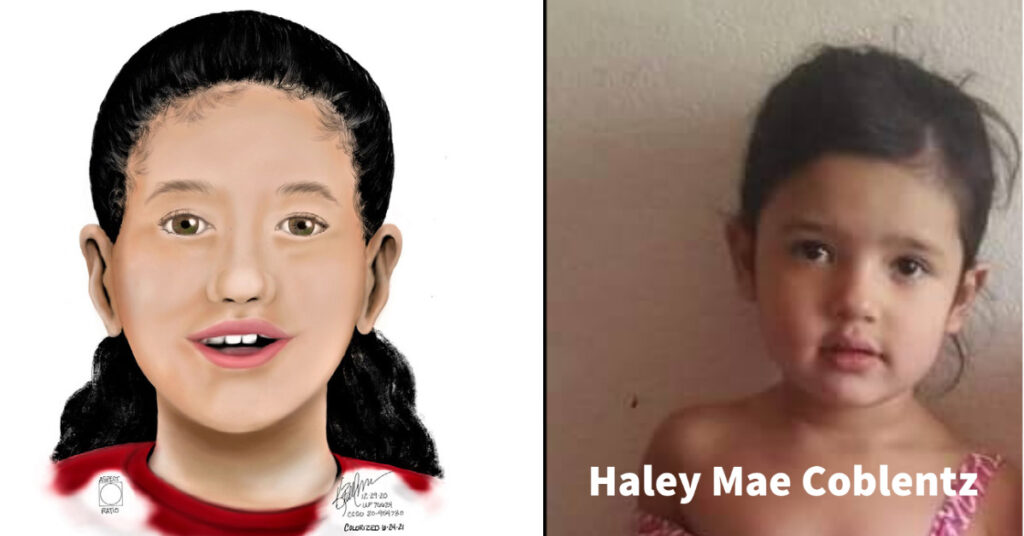 LINCOLN COUNTY, Ore. – Investigators have identified a child who was found dead in Lincoln County.

On December 10, 2020, a person walking in the woods along the H.B. Van Duzer Scenic Corridor found the remains of a young girl hidden inside a duffle bag. It appeared the remains had been there for over a month.

After the gruesome discovery, experts at the Oregon State Medical Examiner’s Office collected DNA samples from the child’s remains. The samples were sent to Parabon Nano Labs for testing.

On October 4, 2021, the lab told Oregon State Police they had a match.

The girl was identified as 9-year-old Haley Mae Coblentz. She was born in Colorado and was living with her biological mother in various places in the Pacific Northwest since 2015. She was not reported missing at the time of her death.

On November 30, 2021, Haley’s mother, 29-year-old Shawna Browning, and 34-year-old Lauren Harrison were arrested in Detroit, Michigan in connection with the case. They were both charged in Lincoln County for aggravated murder.

Browning and Harrison are currently behind bars awaiting extradition to Oregon.