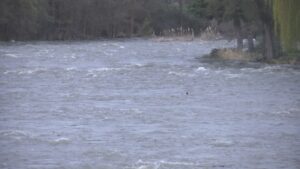 KLAMATH COUNTY, Ore. —On Wednesday Governor Kate Brown declared a drought emergency for Klamath County. It’s the first county in the state, to receive the declaration this year.

By signing the order, it directs state agencies to coordinate and prioritize assistance to the region. Earlier this month, the snow water equivalent in Klamath County, was 77% of a normal water year, according to the state.

“We sent a letter to the county commissioner several weeks ago asking them to ask the governor for a drought declaration, we’re coming off a second year of the drought the in-flows to upper Klamath Lake are the lowest they’ve been on record since the 1930s, said Johnson.

Johnson says Klamath Lake is a foot lower than it was at this time last year.