WASCO COUNTY, Ore. — Gov. Kate Brown has declared that a wildfire near Maupin now constitutes a conflagration, freeing up firefighting resources from throughout the state to help.

Evacuations have been underway west of Highway 197 near Maupin due to the fast-moving wildfire, the Wasco County Sheriff’s Office said.

The Miller Road Fire, alternatively referred to as the Juniper Flats Fire and Dodge Fire, has burned more than 1,000 acres west of Maupin, according to the latest update from Gov. Brown’s office. Fire officials say it was first spotted shortly before 1 p.m. on Tuesday.

Fire officials said that two airtankers, a heavy helicopter and two single-engine air tankers were involved in the initial response. With the Emergency Conflagration Act invoked, Brown’s office said that a Lane County task force pre-positioned in Deschutes County was now headed to the Maupin area.

“I have invoked the Emergency Conflagration Act to make more state resources available to the fire crews on the front lines in Wasco County at the Miller Road/Dodge Fire,” Brown said in a statement. “With many fires actively burning across the state and several weeks of peak fire season ahead of us, I am urging all Oregonians to be prepared and do their part to help prevent wildfires — just one spark can light a fire that will quickly spread.”

The Emergency Conflagration Act can be invoked under Oregon law when the governor determines that a “threat to life, safety and property exists” due to a fire, beyond the ability of local firefighters to control.

The Blue Incident Management Team from the Office of the State Fire Marshal will assume command of the fire Wednesday morning, Brown’s office said, bringing with it five more firefighter task forces from counties throughout Oregon. Agencies already on the scene include the Juniper Flats Fire District, Klickitat County Fire District from Washington state, and Hood River Fire.

The Wasco County Sheriff’s Office has issued a series of fast-evolving evacuations for the area: 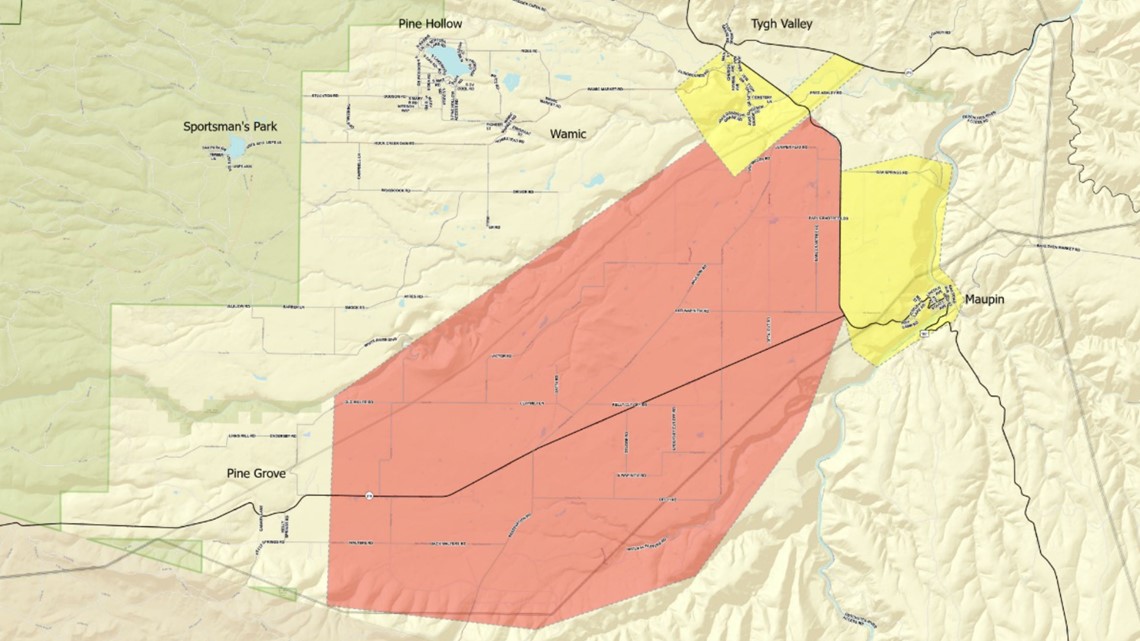 An evacuation shelter is being set up at Dufur High School, the sheriff’s office said. The Dalles Riders Club is open for horses and the fairgrounds are open for both horses and livestock.

More information on the Miller Road Fire can be found on the Wasco County Sheriff’s Office Facebook page. 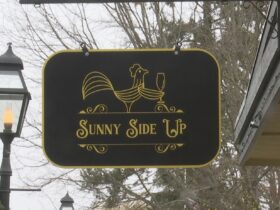