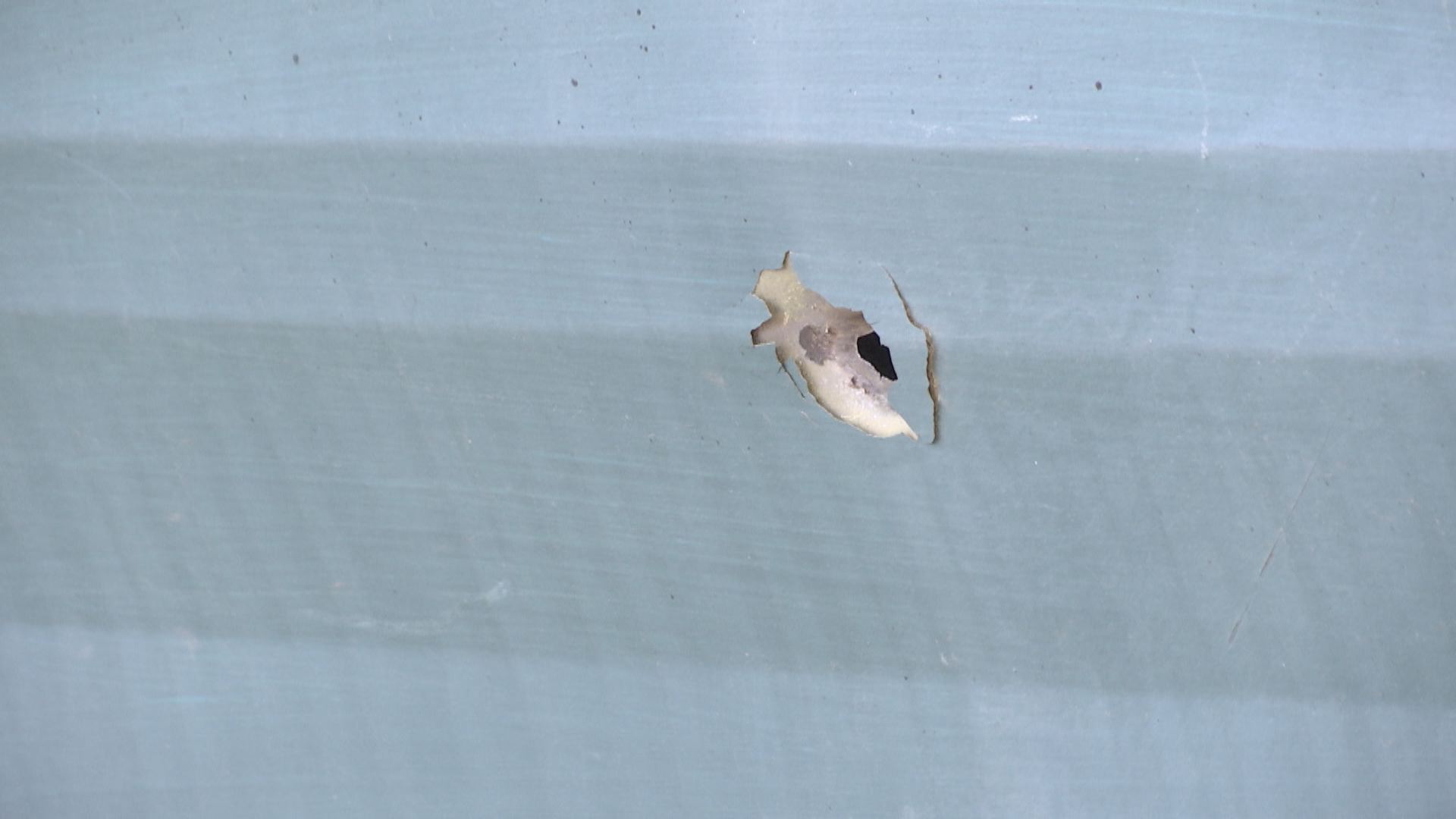 Governor Kate Brown says this year’s wildfires fueled by climate change are longer, hotter and far more intense than in the past.

She says the state needs to rethink how it fights wildfires in this new era by creating “fire-adapted communities” and increasing the “resiliency of Oregon’s landscapes.”

Brown says the$ 220 million  will be spent to improve the state’s wildfire preparedness.

“There is no doubt in my mind that Oregon has one of the best wildfire response systems in the country,“ Brown said. “But as we responded to the fires over the last couple of years from the Chetco Bar Fire to the Substation Fire, it was really clear that we were battling with tools used in the last century. We were simply not equipped to fight the fires of this new age, which are faster and more fierce and fueled by the impacts of climate change.  We needed to modernize our approach.”

Brown added, “Senate Bill 762 exemplifies the proposition that by working together we can create a safer, stronger and more fire resilient Oregon.”

The nation’s largest wildfire is the bootleg Fire, which has burned more than 400,000 acres in Southern Oregon.