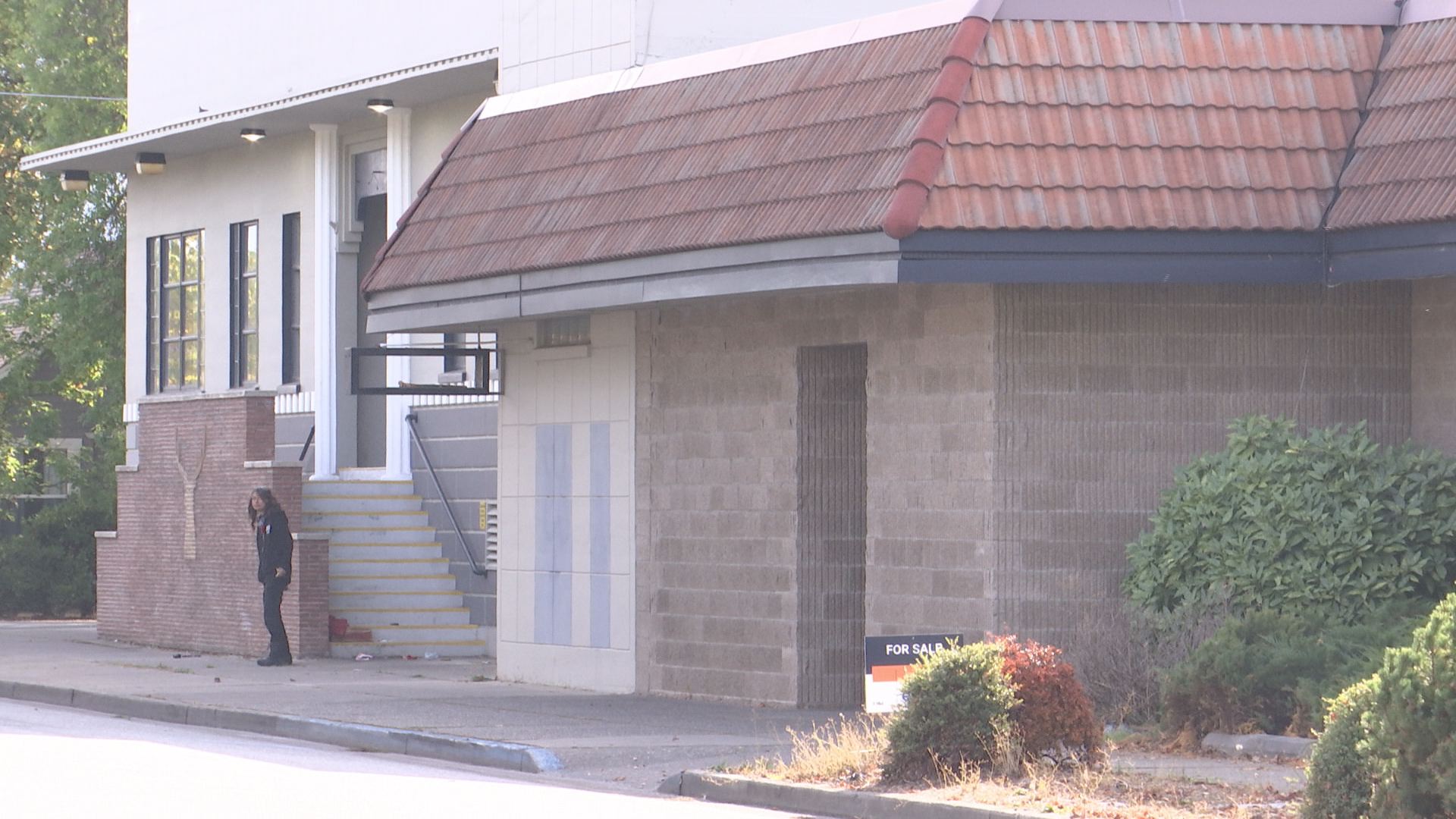 GRANTS PASS, Or. – The City of Grants Pass has made a preliminary offer to purchase a building to establish a low-barrier shelter and navigation shelter.

We told you last month that the City of Grants Pass had lost an appeal over its decision to cite homeless people for camping in city parks.

The Ninth U.S. Circuit Court of Appeals said the city violated the rights of the homeless by citing them for sleeping in public areas when there were no other shelters provided.

The city has now made an offer to purchase the former Elks Lodge building on SW K St. with the intent of providing the houseless with a space to seek shelter.

The offer must be approved by the council at a meeting that is tentatively set for November 16th.

Mayor Sara Bristol said that this is a huge step forward for the city.

“Getting a shelter established is really critical for being able to take back our parks and clean them up so they can be used for the intent they were used for. And I know that the citizens are eager to see us do that,” Bristol said.

Mayor Bristol said that this location is centrally located, making it accessible to people with limited transportation, and has enough space to provide a housing shelter as well as space for social services to help people get back on their feet.

She said if the city gets the building, the navigation center should be up and running sometime in 2023.