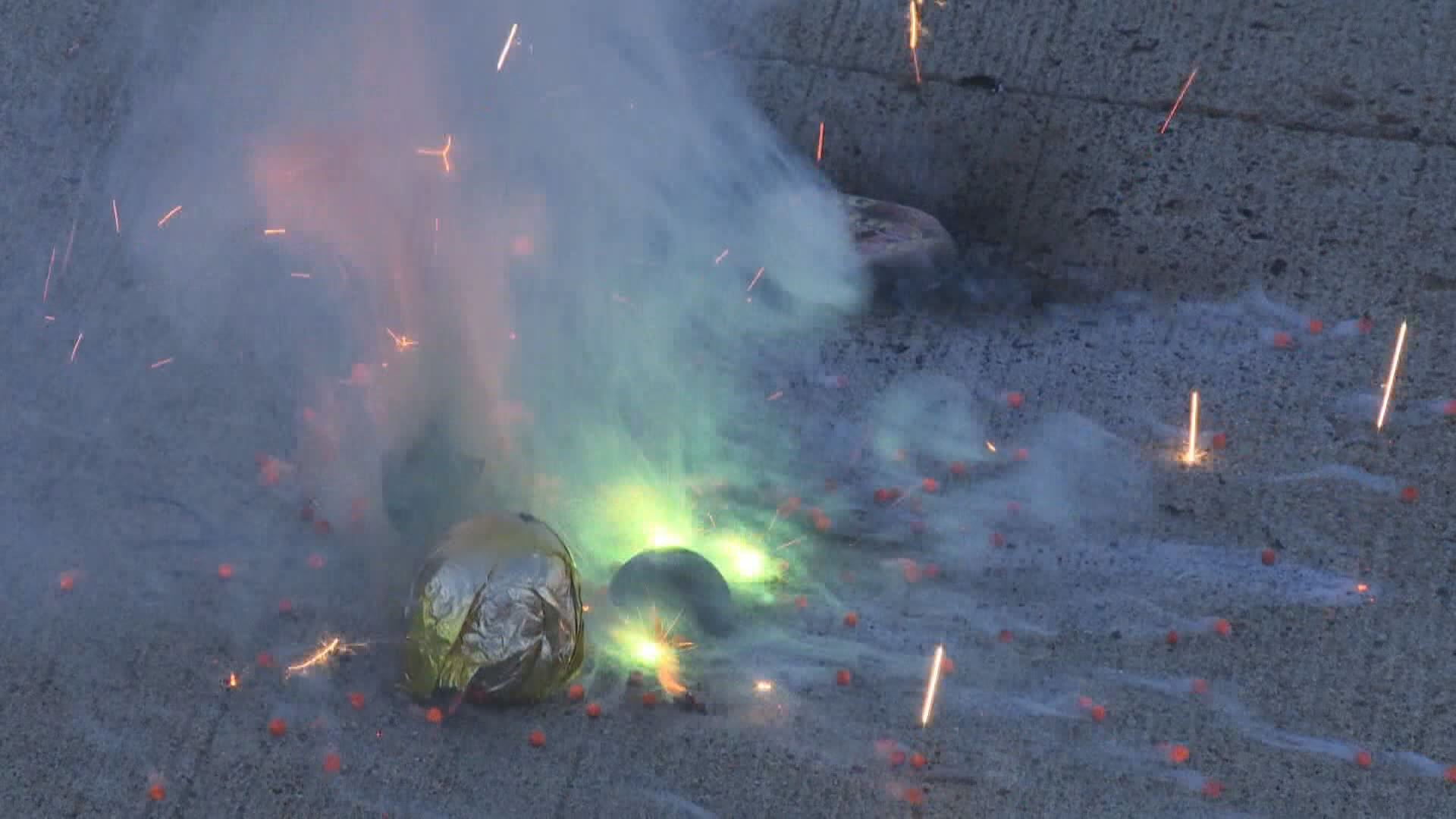 His two victims are still recovering from disfiguring burns they received in the fire.

Lowden has now been lodged into Josephine County Jail.

He was charged today for three counts of arson in the 1st degree, and two counts of assault in the 2nd degree.

“Arson is not one of the more frequent charges for the measure 11 counts that we do charge. Assault in the 2nd degree is, but arson we don’t see as frequently as other types of serious crimes,” Turner said.

According to Turner, while the fire happened back in October, there was been an ongoing investigation ever since.

Lowden was arrested after an interview, with bail set at $250,000 dollars.

Lowden is due back in court on March 17th.