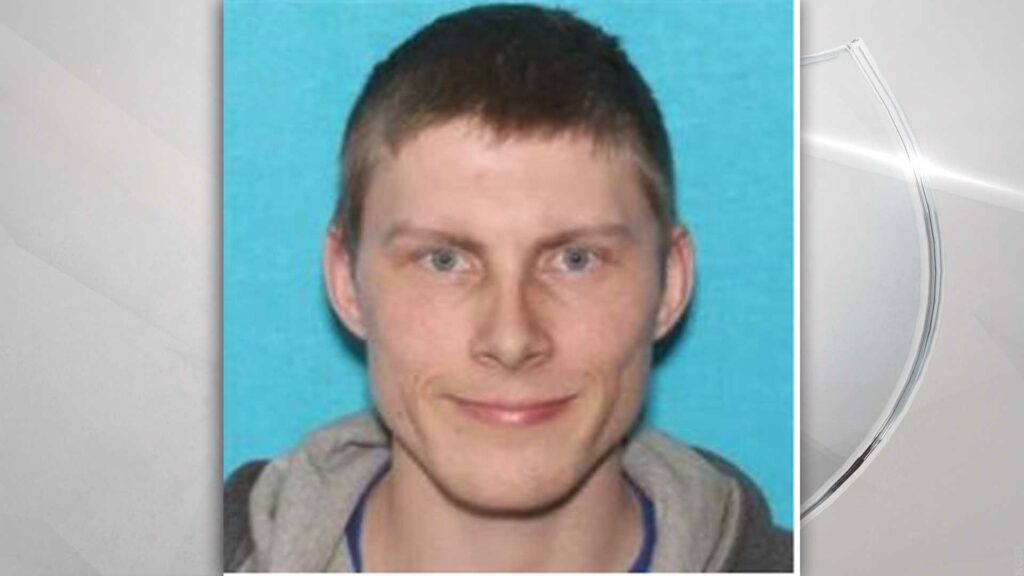 30-year-old Noah Baker was reportedly in low spirits after an argument at his home in Grants Pass late last month.

Grants Pass police told NBC5 News his body was recovered in a remote area in Josephine County on April 28. They say no foul play is suspected.

According to Facebook posts by friends and family, a memorial service will be held Friday, May 6 at Parkway Christian Center in Grants Pass.