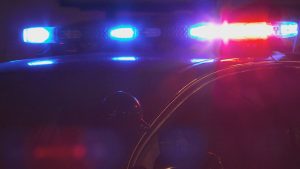 The Grants Pass Police Department says it arrested 30 people for driving under the influence.

Out of those 30 people, it says half of them were arrested around Christmas and New Year’s Eve.

The department encourages people to call 9-1-1 if they suspect someone is driving under the influence.