The city councilors voted five to three to allow the manufacture and sale of its products within the city of Grants Pass.

Grants Pass is the second city in Southern Oregon to allow it since it was passed by voters state-wide in 2020.

A city councilor said the medical benefits of psilocybin made the vote easy for her.

“I support people seeking the care they deem that’s best for them. I would never get in the way of someone seeking treatment for their depression at the pharmacy and I won’t get in the way here,” City Councilor Vanessa Ogier said.

Medford City Council will consider a two year ban or a ban altogether in this Thursday’s city council meeting.

Last night, the Ashland City Council voted ‘no’ on a proposed two-year ban that would keep the therapeutic use out of city limits.

Ashland’s mayor said she doesn’t know why anyone would oppose the measure, and that was reflected in Ashland’s vote.

Voters will make the choice on psilocybin’s future for unincorporated parts of Jackson County this November. 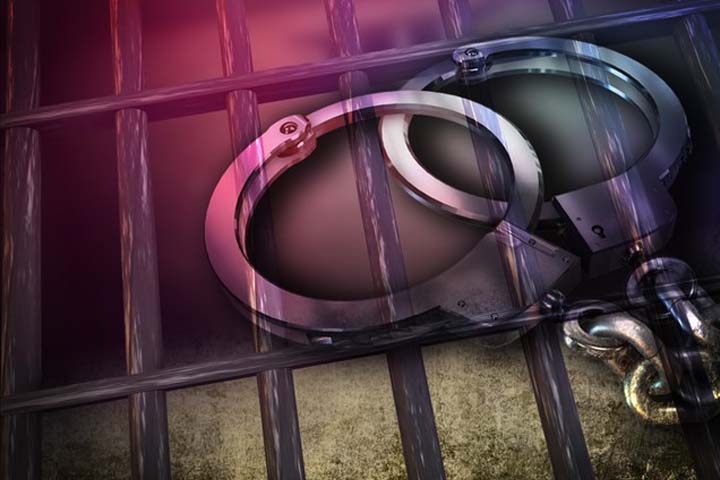