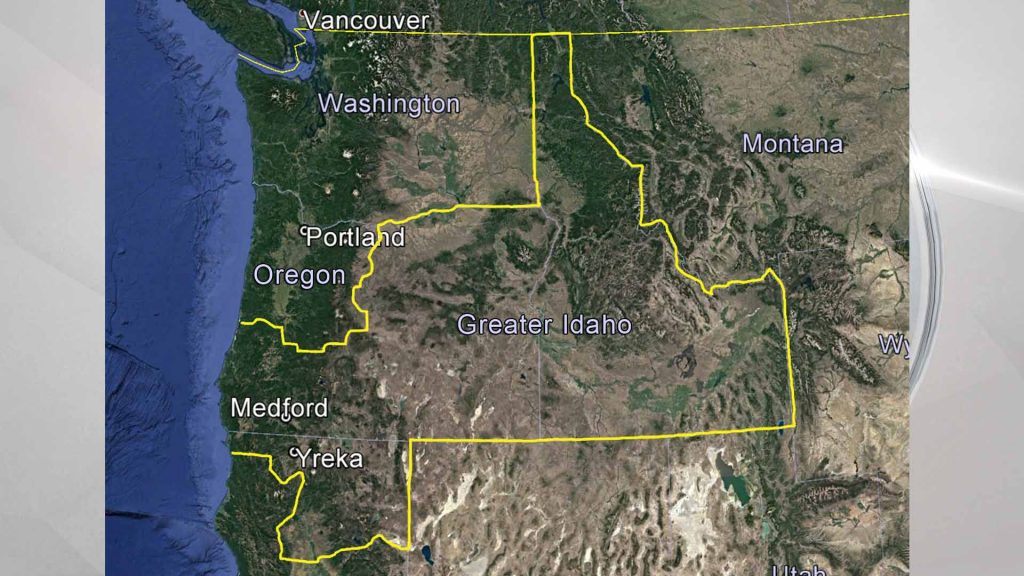 Representatives for the Greater Idaho movement submitted signatures at the Klamath County courthouse.

The petition received nearly 2,900 signatures to bring the item to next year’s ballot. Only about 1,700 were required.

To actually become a reality, Greater Idaho would first require approval from the state legislature and then the U.S. Congress.