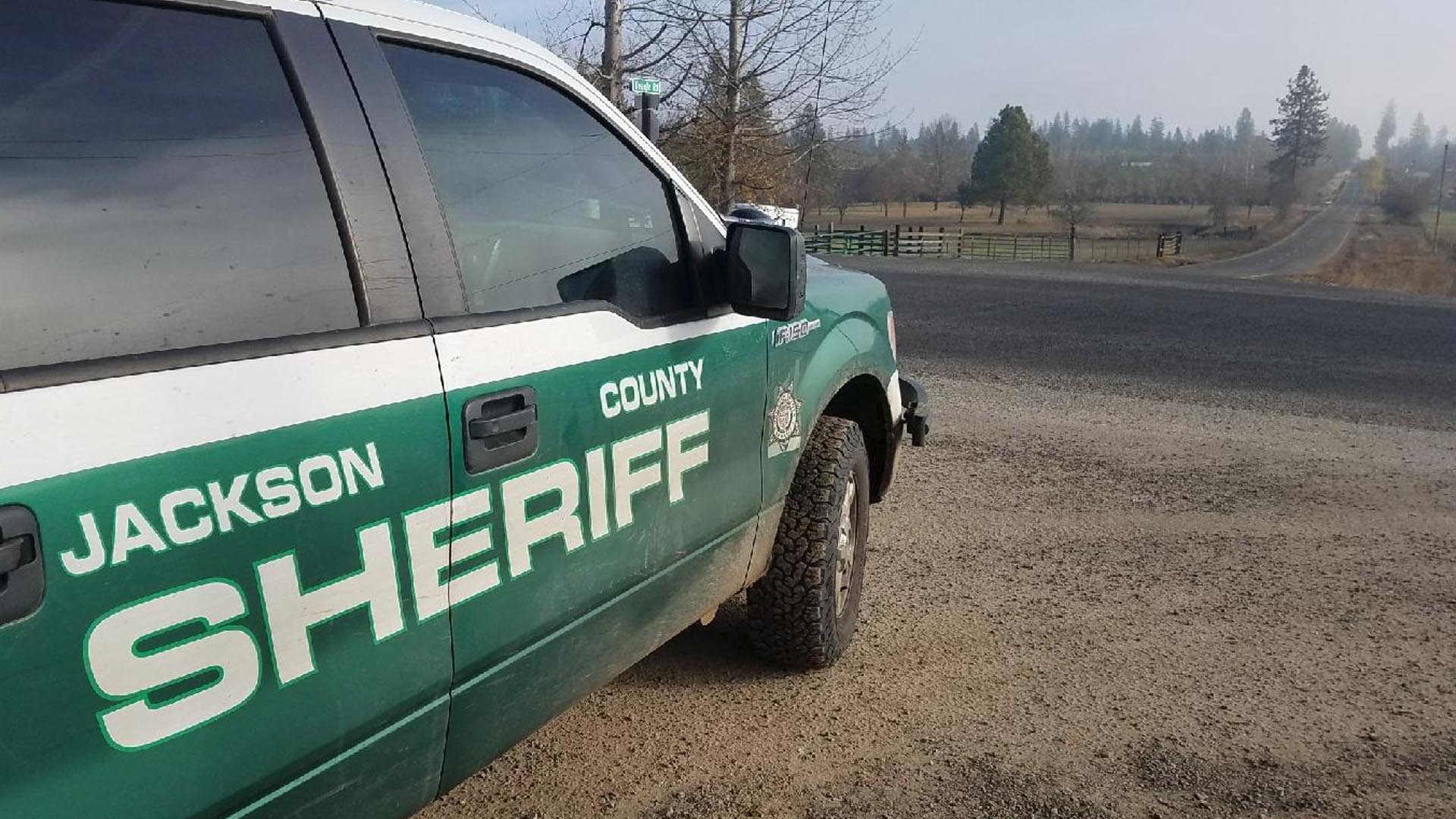 FRENCH CAMP, Calif. (KCRA/NBCNC) – Awaiting extradition near Sacramento, Randall Saito–the man police call a “violent psychopath”–spoke out about why he fled his mental hospital for a shot at freedom

“I decided to run away and come to the mainland… and to live as long as I can on the money that I had.” Saito said. “They won’t give me a chance. They’re not going to release me. I’m going to have to do something pretty risky and gutsy to prove to these guys that I can handle myself in the community.”

Investigators say he simply walked away from this psych hospital Sunday where he was treated for 36 years.

A mile from the hospital, Saito hailed a cab, and was seen rummaging through a backpack that contained a cell phone.  “I’m on my way…” he said over the phone.

Investigators say he paid in cash, then covered the cost of two flights to San Jose, California using a fake ID.

He was captured with $7,000 in cash on him. His escape was well planned and financed. When asked if he had help, Saito didn’t comment.

After the gruesome 1979 murder of Sandra Yamshiro, Saito was found not guilty by reason of insanity and diagnosed as a sadist necrophiliac who fantasized about killing women.

In 2013, this hospital assessment listed him as “low risk for engaging in violent behaviors.” But authorities said he fits the profile of a serial killer. Deputy Prosecutor Wayne Tashima said, “He still has ability, or inherent ability to commit another murder.”

Saito said, “I’ve always accepted culpability for what I did and I believe that the family I offended. They have every right to take my life in response to what I did to their family member.”

Hawaii’s state director of health says Saito’s escape was the result of a major breakdown in safety protocols.

Seven employees at the hospital have been suspended without pay pending an investigation.