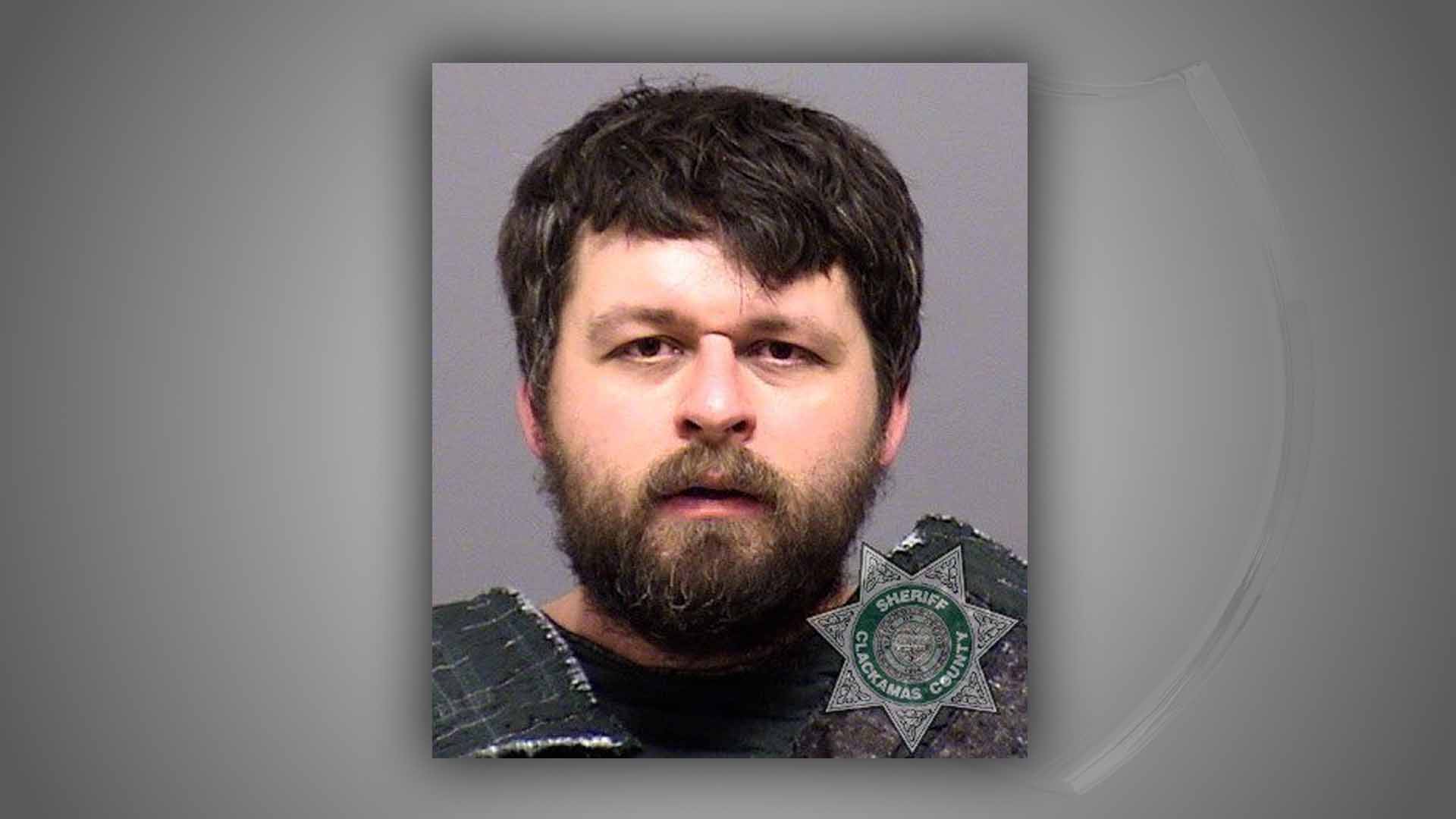 ST. LOUIS, Mo. (KSDK/NBC) – A federal judge on Monday blocked President Joe Biden’s administration from enforcing a coronavirus vaccine mandate on thousands of health care workers in ten states that had brought the first legal challenge against the requirement.

Schmitt said he expects the Department of Justice to appeal the ruling and expects this case to go to the Supreme Court.

“The fact is we have won, we have halted this mandate,” Schmitt said. “If you talk to the men and women in the healthcare field, who by the way a year ago were being honored as heroes and are threatened to be put on the unemployment line, they welcome this news.”

But the judge in the healthcare provider case wrote that federal officials likely overstepped their legal powers.