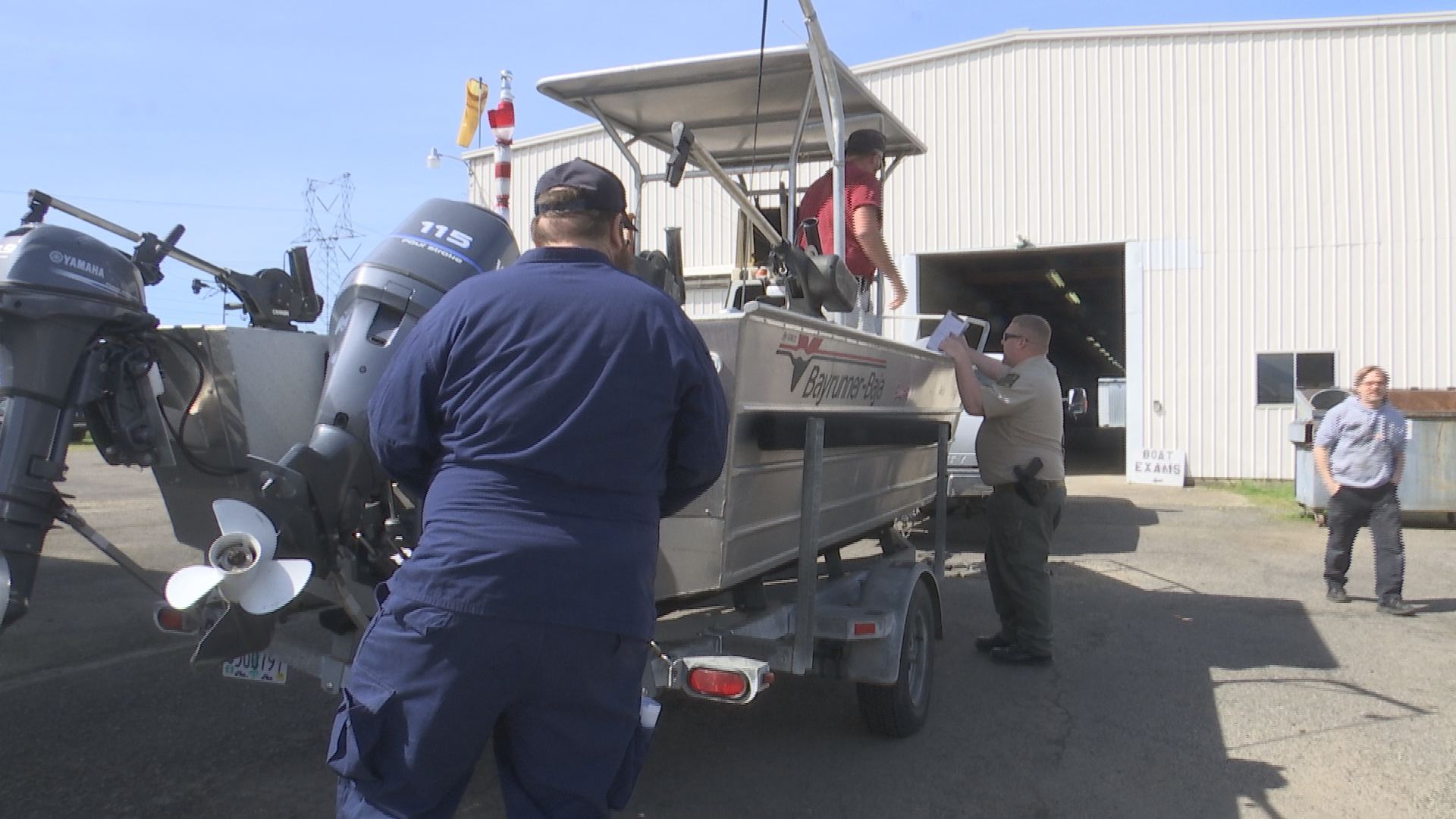 VIENNA, Austria (NBC) – Iran says it began enriching uranium Friday to its highest level ever, edging closer to weapons-grade levels as the latest talks in Vienna aimed at restoring its nuclear deal with world powers wrapped a second day.

A top official said only a few grams an hour of uranium gas would be enriched up to 60% purity, triple the level it once did, but at a rate far slower than what Tehran could produce.

International inspectors already said Iran planned to do so above-ground at its Natanz nuclear site, not deep within its underground halls hardened to withstand airstrikes.

The move is likely to raise tensions as Iran negotiates in Vienna over a way to allow the US back into the agreement and lift the crushing economic sanctions it faces. However, its scope also provides Iran with a way to quickly deescalate if it chose.

The announcement also marks a significant escalation after the attack that damaged centrifuges at Natanz, an attack this past weekend suspected of having been carried out by Israel.

While Israel has yet to claim it, it comes amid a long-running shadow war between the two Mideast rivals. But even though 60% is higher than any level Iran previously enriched uranium, it is still lower than weapons-grade levels of 90%.

Iran had been enriching up to 20%. Even that was just a short technical step to weapons-grade.

The deal limited Iran’s enrichment to 3.67%.

Iran insists its nuclear program is peaceful, though the west and the International Atomic Energy Agency say Tehran had an organized military nuclear program up until the end of 2003.