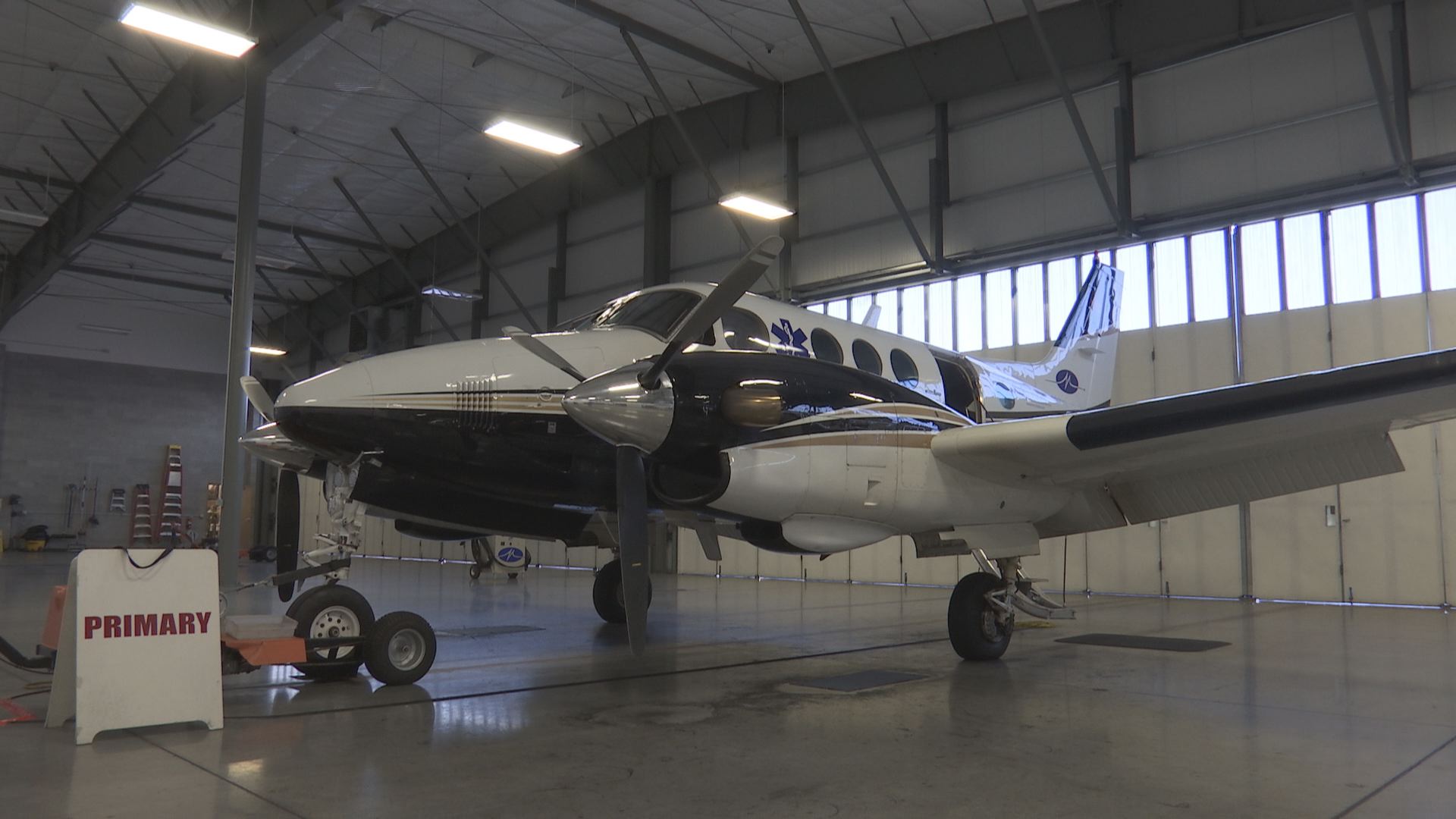 It may seem early, but it’s actually later than usual.

Typically, you can file in the second half of January, though many people don’t have the necessary documents by then.

The IRS had to delay things this year because it dedicated resources to the second round of economic relief payments late last year.

The deadline to file is the same as always: April 15.

You can get a six-month extension if you ask before then but if you owe taxes, they are due in April no matter what.

Also beware if you received jobless benefits this year and didn’t have federal tax withheld from the payments, you could owe Uncle Sam.