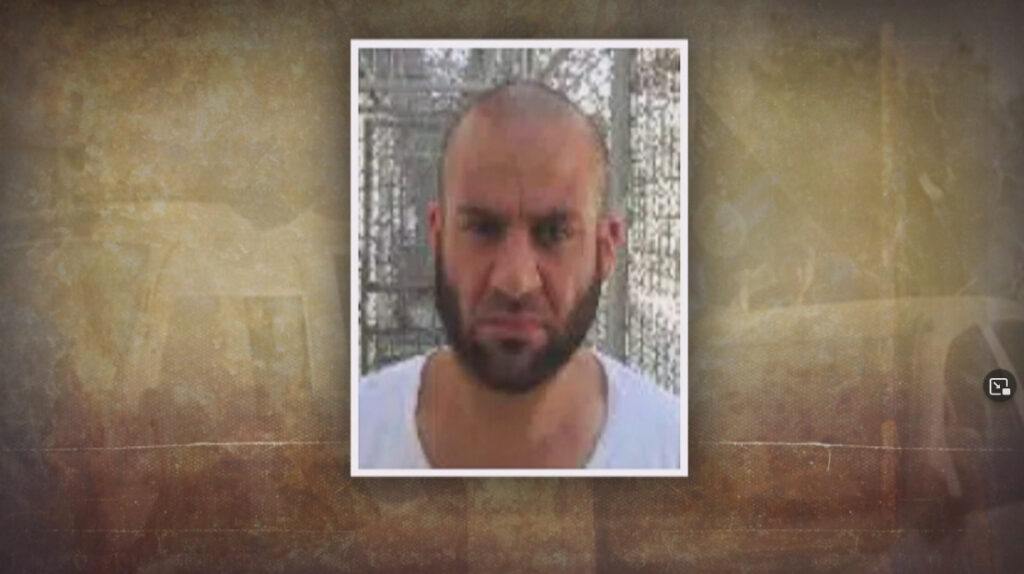 It is the biggest operation carried out by U.S. forces in Syria since the raid that led to the death of then-ISIS leader Abu Bakr al-Baghdadi, in October of 2019.

Biden said all Americans involved in the mission returned safely and acted with bravery.

“The members of our military are the solid steel backbone of this nation, ready to fly into danger at a moment’s notice to keep our country and the American people safe, as well as our allies,” Biden stated.

Sources on the ground said shelling and explosions preceded an air-drop of U.S. forces shortly after midnight, targeting a house on the border between Turkey and Syria. They say at least 13 people were killed.

Biden said al-Qurayshi detonated a bomb that killed him and members of his own family, including women and children. He said, “In a final act of desperate cowardice, with no regard to the lives of his own family or those in the building, he chose to blow himself up.”

The operation came amid an ISIS resurgence in parts of Syria, and Iraq.