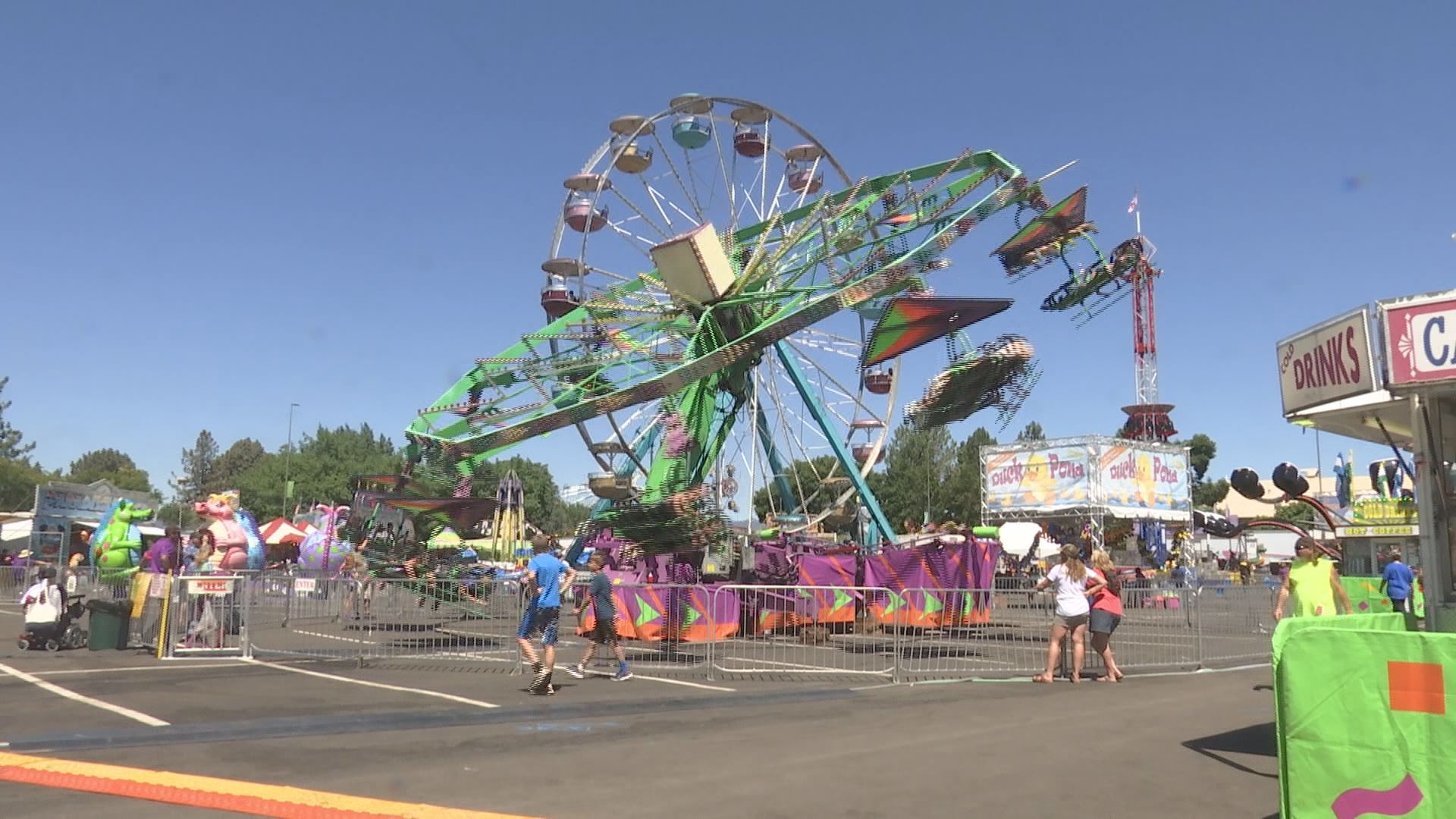 Jackson Co. Fair still on as planned this summer

Central Point, Ore. — You can expect some big names at the Jackson County Fair this year – in bovine form.

“Iggy Azalea, Janet Jackson, and that one’s name is Adele,” said 4H member Jonwynn Ayres. “She’s bred to an angus bull right now so the baby that will come out will be grey. All of my females and all of my projects, definitely have personalities.”

Jonwynn is one of hundreds of kids competing for 4H fame, a staple of county fairs across the nation. “It’s a project and I’m learning life lessons i really never would.”

And some new faces, or snouts, are joining the fair this year. The Great American Pig Races are back after a several year hiatus, and promise to be an absolute squeal. “It’s pretty wild actually, everybody’s yelling, screaming cheering, it’s a lot of fun,” said Heather Burtley.

And it wouldn’t be a fair without rides. New this year, The Nitro. Michael Davis of Davis Amusement said, “The action of the machine is awesome, it’s big, it’s fast, and it’s cool.”