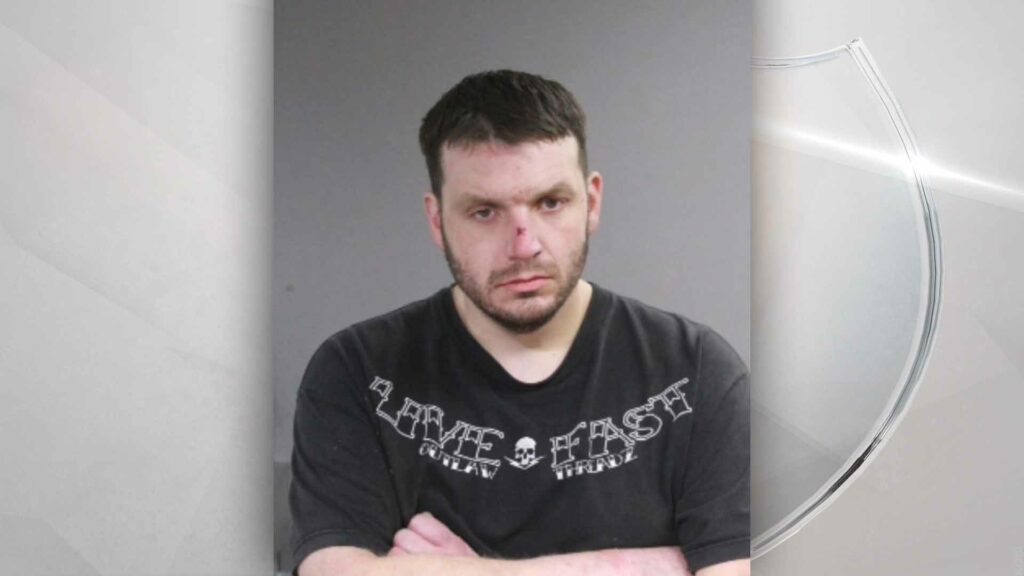 JACKSON COUNTY, Ore. – Police are trying to find a wanted man who is considered armed and dangerous.

Minneci’s current whereabouts are unknown and he’s considered armed and dangerous. Do not approach or attempt to apprehend him. Instead, call police a 541-776-7206. Refer to case number 22-0010.