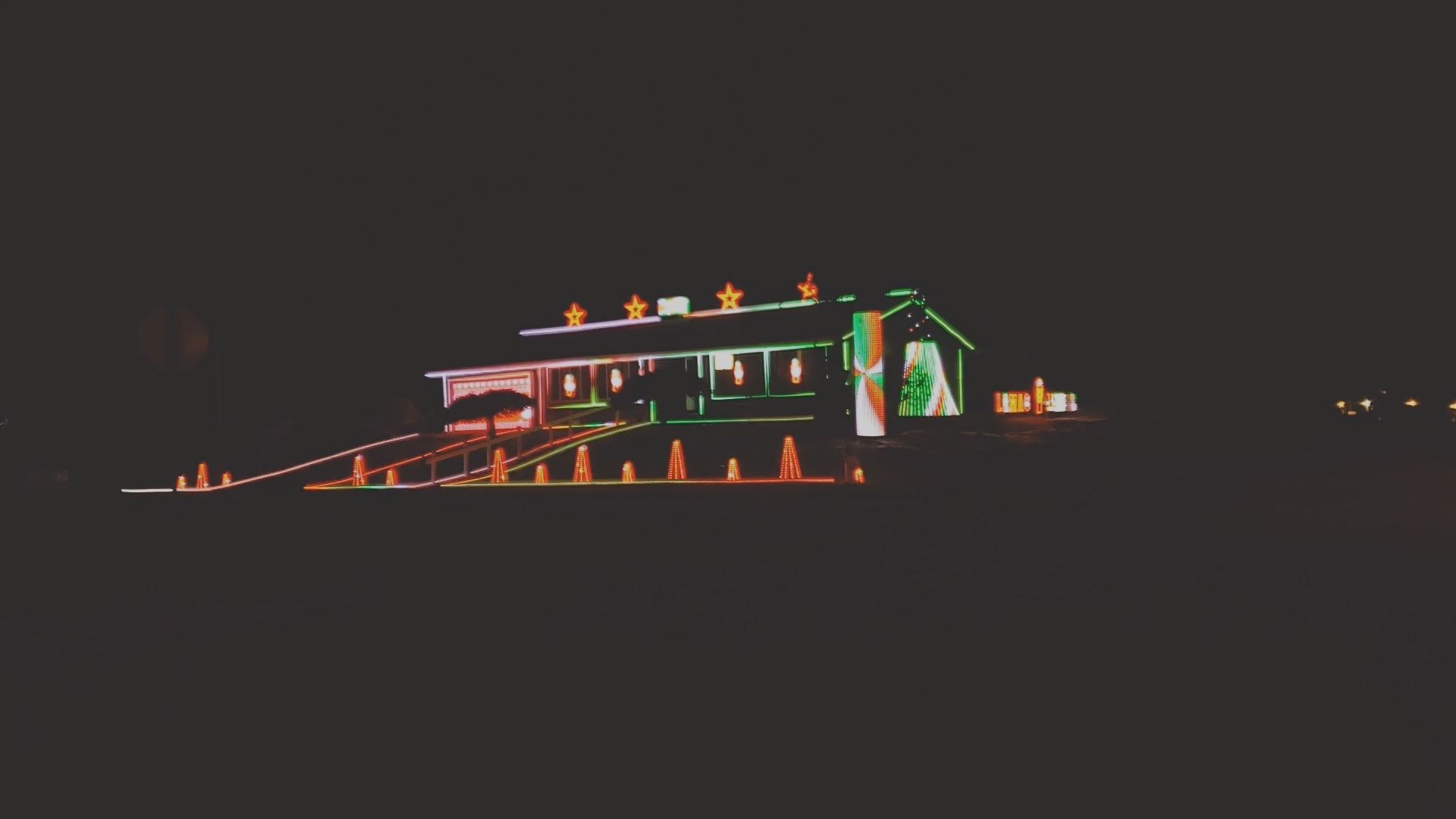 Dr. Jim Shames says for many health care professionals, syphilis was a disease they only read about in textbooks.

“It’s a disease that’s been with us for thousands and thousands of years, but we’ve really managed it until just recently,” Dr. Jim Shames says.

According to data from Health and Human Services, Jackson County typically reports 0 to 1 cases of syphilis a year. So far in 2015 they’ve already reported 21, that’s a more than 2,000% increase in the last 6 years.

“I would have to say that we sort of let our guard down and the disease was not eliminated,” Dr. Shames says, “and therefore it’s had an opportunity to increase.”

Syphilis is a sexually transmitted disease, that begins with painless sores that go away in 1 to 3 weeks. It often returns as a temporary rash, and if left untreated, it can cause major issues.

“It can have consequences to your heart, or bones, or your organs or your brain.”

Dr. Shames says syphilis can also cause birth defects if passed on to babies from their mother. So far Jackson County has had 2 incidents of babies contracting congenital
syphilis.

People can protect themselves by using condoms, and getting tested regularly for
STD’s. Syphilis is treated with antibiotics.