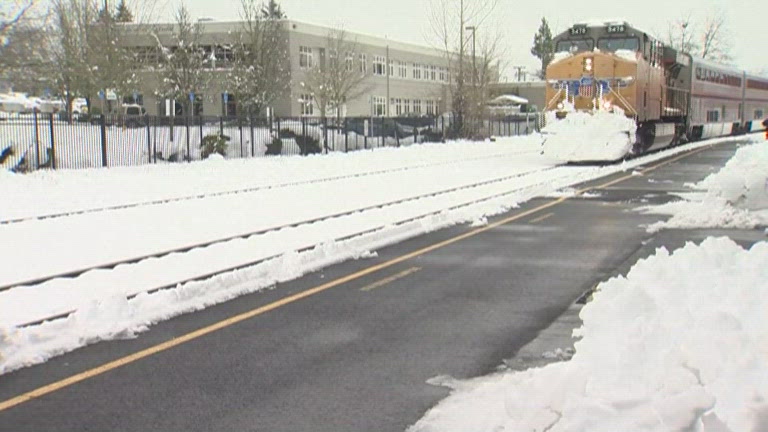 Among Sam’s Valley, Applegate, Prospect, Wimer and Ruch, Butte Falls is one of the places where the sheriff’s office plans to expand patrols.

Residents in the area say they are looking forward to seeing more control.

“I don’t know what else to say about it other than we need a cop… badly,” Butte Falls resident Kevin Newby said.

He says the town has slowly gone downhill thanks to crime.

“A lot of people that break the law, deal drugs, and steal – you can’t trust them to work for you. And they all come up here because they know there’s no cop. It just kind of hurts in a way,” Newby said.

He says he’s frustrated with people taking advantage of the lack of law enforcement.

But Sheriff Nathan Sickler wants to change that.

“When people don’t see us, it creates the perception that we’re not there, and we want to address that. We want people to know that we are there, that we are available, and we want to work on their problems just as much as anybody else’s problems,” Sheriff Sickler said.

Since Sheriff Sickler took office, he has increased overtime opportunities for deputies to go into rural areas and patrol.

It’s something he’s made a priority after hearing about the need from the community.

“Anytime that a group of individuals feel like they’re not being serviced by our sheriff’s office, we want to address that immediately,” Sheriff Sickler said.

For some, like a motorcyclist traveling to Butte Falls, that immediate service has already been seen.

“Yes, we saw two sheriff’s vehicles down on Brownsboro and then one up closer this way,” motorcyclist Mark Pollard said.

With the knowledge of the increased patrols, Newby feels hopeful that Butte Falls will become the town he once knew.

“I want this town to get boost up again… pumping again,” Newby said.

Sheriff Sicker says he wants to encourage those who feel like they’re not being serviced to give the Sheriff’s Office a call.