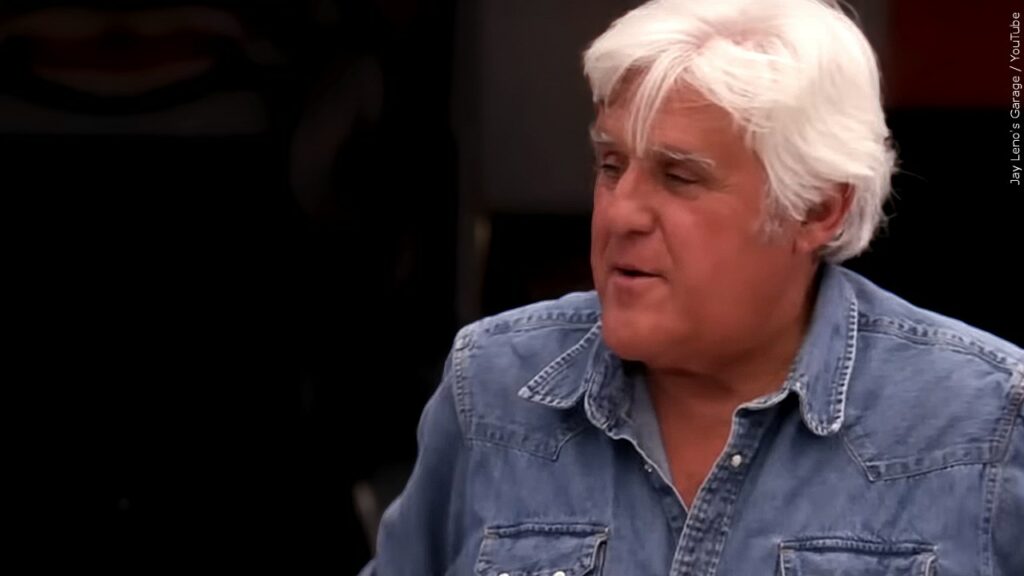 In a statement to NBC, Leno said, “I got some serious burns from a gasoline fire. I am ok. Just need a week or two to get back on my feet.”

According to a representative, the 72-year-old comedian, former “Tonight Show” host, and car enthusiast was working at his Los Angeles garage when a flash fire erupted from one of his cars.

Leno was taken to the Grossman Burn Center in L.A. where he is being treated for serious burns on the left side of his face.

A rep said that his eyes and ears weren’t affected by the flames.

All of Leno’s engagements have since been canceled for the week.