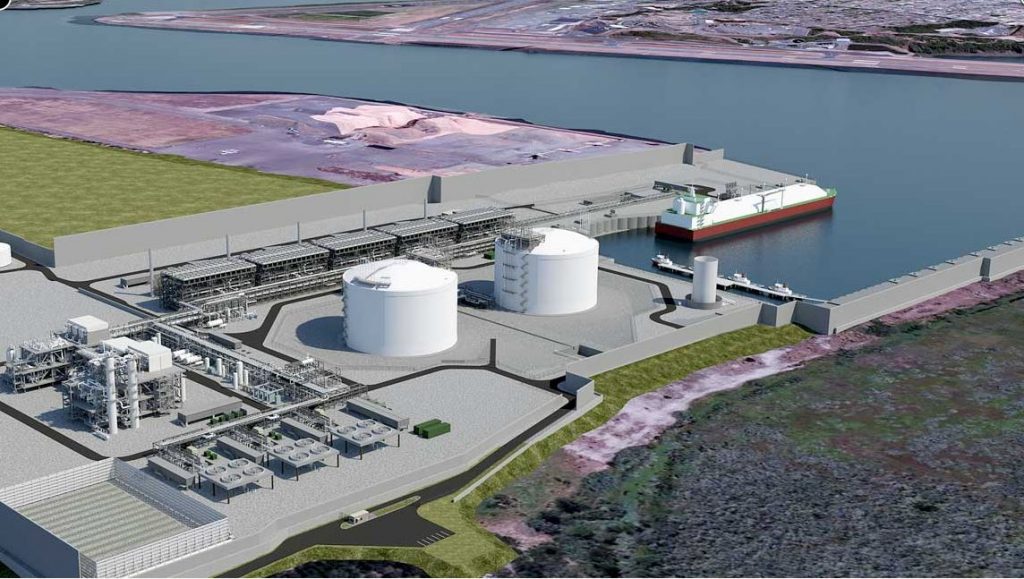 The Jordan Cove Energy Project has been in the works for well over a decade. The proposed pipeline would span 229 miles through Oregon, with a liquefied natural gas terminal in Coos Bay.

Early last year, Pembina—the Canadian company overseeing the project—was granted federal approval to move forward with the Jordan Cove Project. However, that didn’t exactly give Jordan Cove a green light. Pembina’s plans still had to be approved at the local level with state permitting and more land acquisitions before construction could begin.

After the decision, the Jordan Cove Energy Project was further hampered by the state via the Clean Water Act.

This past May, the project hit yet another roadblock after the Oregon Land Use Board of Appeals reversed two permits that would have allowed Pembina to dredge protected areas in the Coos Bay estuary.

On December 1, with the state standing in the way, Pembina asked the Federal Energy Regulatory Commission to vacate the order allowing the project to move forward at the federal level.

The request, issued on December 1, cited the inability to obtain the necessary state-issued permits as one reason for not moving forward.

The decision to vacate the authorization now lies with FERC.

NBC5 News reached out to Pembina for comment, they sent the following statement below:

“On December 1, 2021, Pembina notified the Federal Energy Regulatory Commission (FERC) of its decision to not proceed with the proposed Jordan Cove LNG project, and have requested that the Commission vacate the authorizations issued for the project.  Pembina remains committed to our financial guardrails and to prudently allocating capital towards projects where regulatory certainty exists.  We are thankful for the support we have received from community members across southern Oregon and the Rockies Basin.”