Members of the Josephine County Parks Department held a small meeting at the Anne G. Basker Auditorium to get public input about several options for a new playground. Back in July, the former playground which had been there for nearly three decades was declared unsafe after an inspection.

The playground has since been demolished but the parks department is looking at replacing it with a new one. The county has several options on the table ranging in prices from $100,000 to $300,000.

However, the park has limited funding through either donations or grants. According to the department, they are funded 100 percent exclusive from the rest of the county and can’t ask for money from the general fund. Any funds that do come through are predominantly from user fees of county parks.

That’s why they’re hoping to get input from the community on what kind of park they would like to see to then get a better idea of how much the playground will cost. No matter what though, the plan is to get a new playground.

“The playground is well-loved and so we decided it’s important for us to rebuild it. It’s high on our priority list,” said Alison Cavaner, senior department specialist for Josephine County Parks. “Tom Pearce is our primary day-use location. It’s really popular for events like birthday parties, weddings, things like that so the playground is really important.”

The county says it will have the design options available on its website on Monday. People will be able to write in their favorite designs. The hope is to have everything ready to go for a new playground by summer 2020. 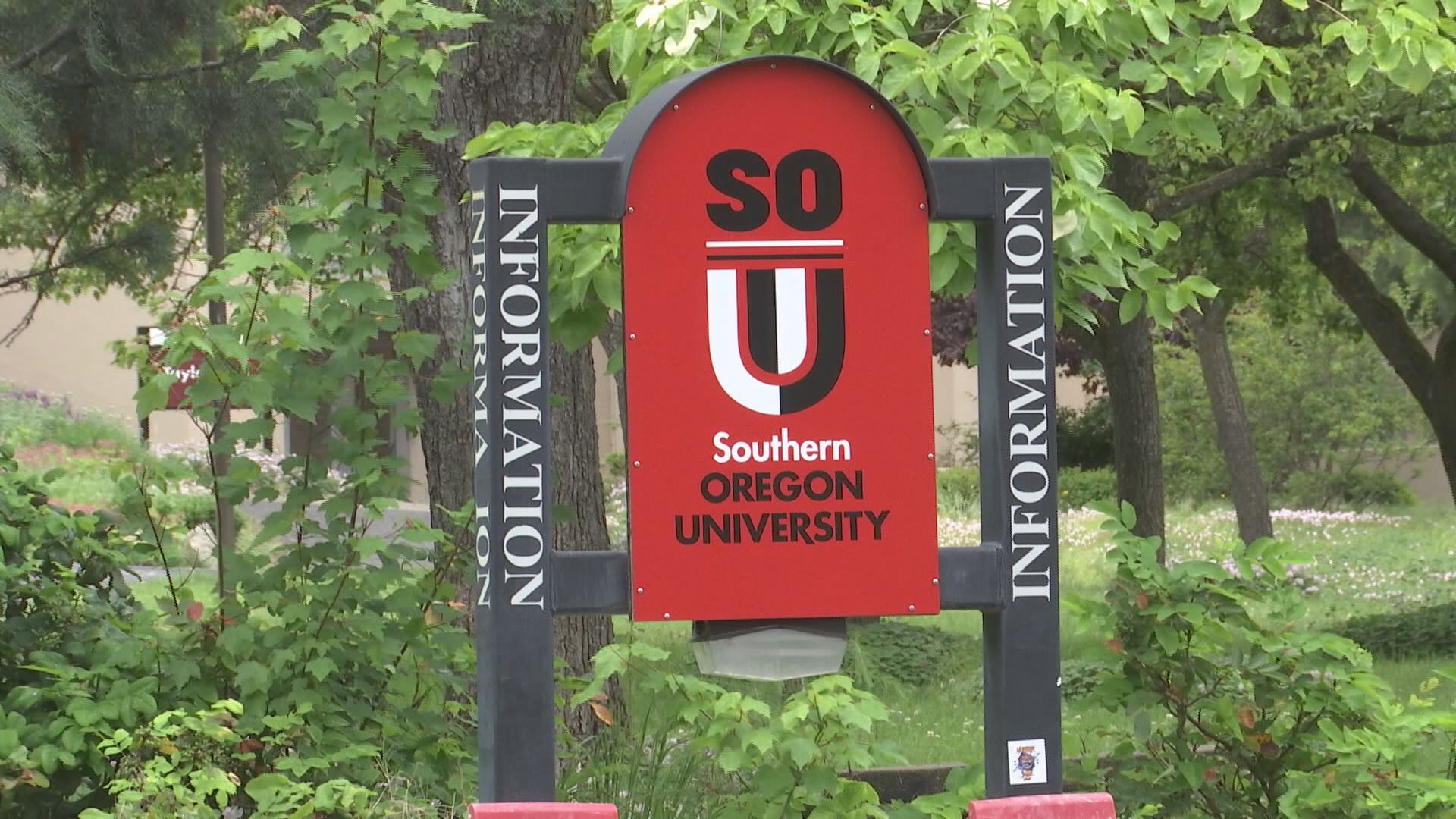 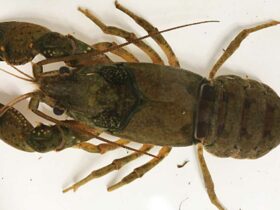