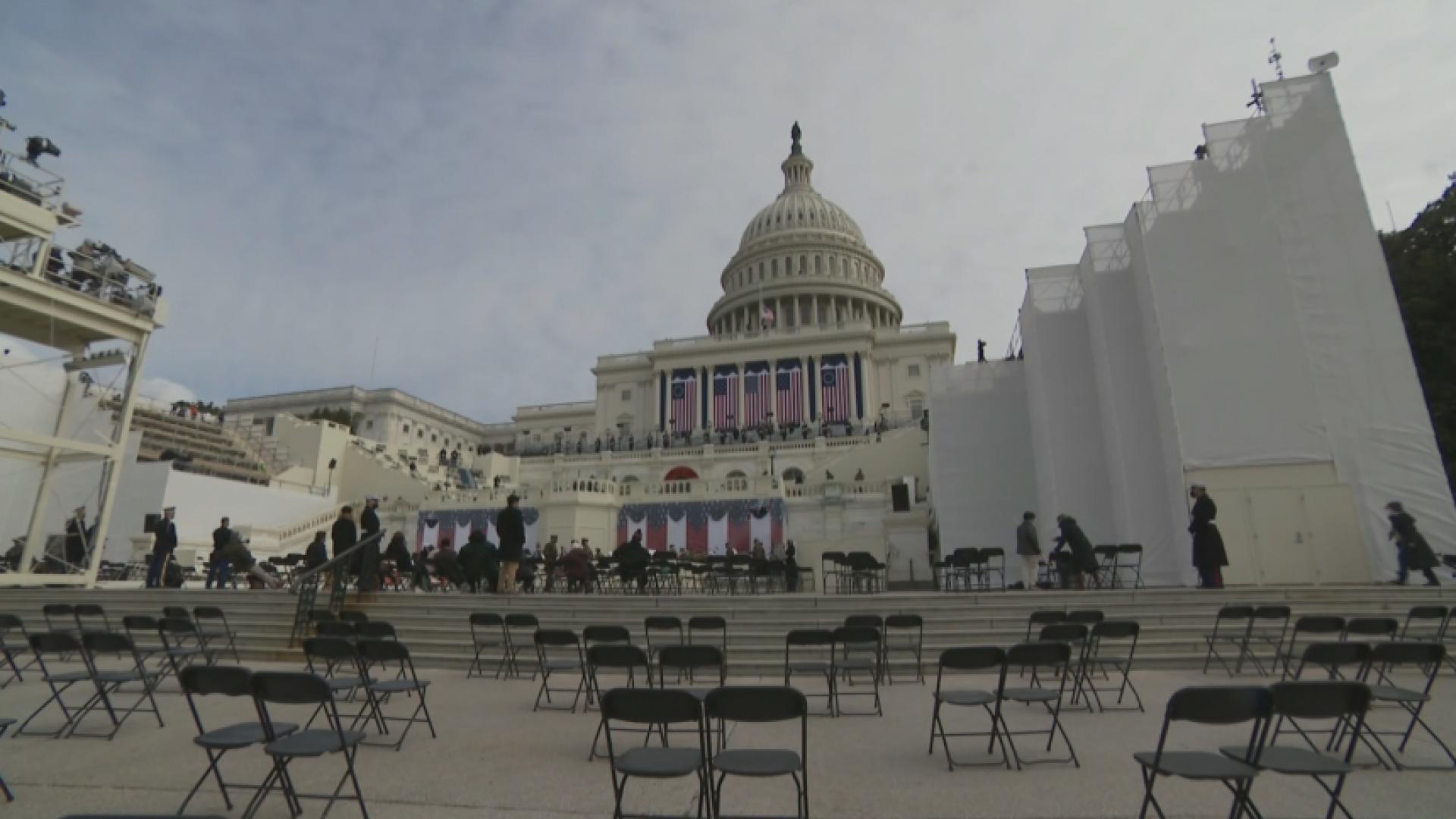 Federal Judge R. Stan Baker issued a preliminary injunction against the mandate, ruling that President Biden likely exceeded his authority under the Procurement Act by requiring the COVID-19 shots.

The ruling tells the Biden administration to stop enforcement of the mandate “in all covered contracts in any state or territory of the United States.”

This comes after a lawsuit involving several states and a trade group argued that the mandate would cause “irreparable injury” to workers who could be forced out of their jobs.

The mandate was set to take effect on January 4th and applies to roughly a quarter of the U.S. workforce.

White House Press Secretary Jen Psaki said Tuesday that the Department of Justice would “vigorously defend” the mandate in court.”