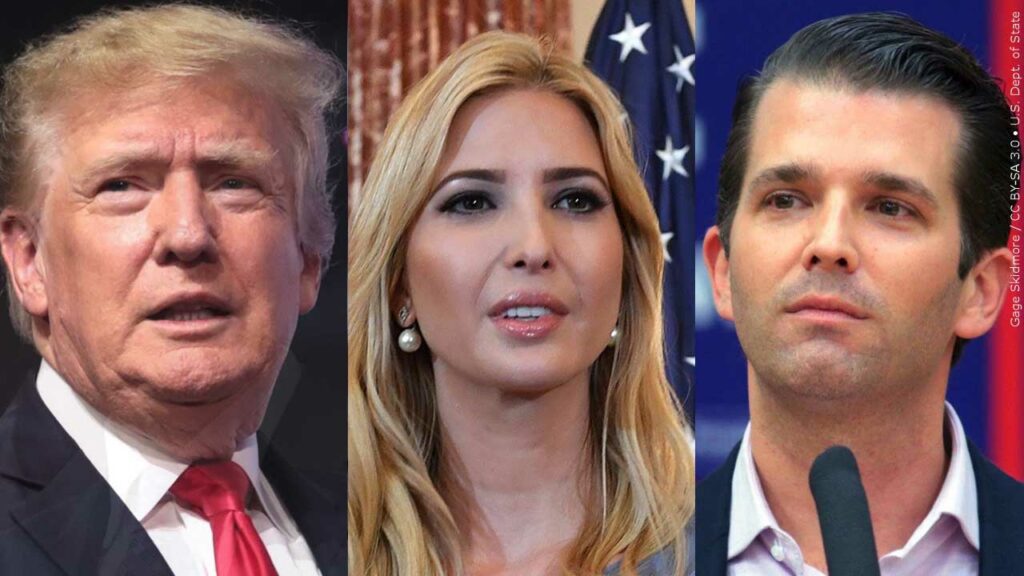 WASHINGTON, D.C. (NBC) – A New York judge ordered former President Donald Trump and two of his children to answer questions under oath in the state’s civil probe of the Trump Organization.

Lawyers for the Trumps contend the attorney general wants to question the trio to improperly gather evidence in a related criminal probe by the Manhattan District Attorney’s Office.

Justice Engoron noted that the Trumps can invoke their Fifth Amendment rights if they have concerns about self-incrimination. He gave the green light depositions to be within the next three weeks.

The attorney for the Trump children, Alan Futerfas, said there” is a likelihood” they will appeal the decision.