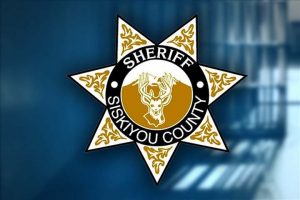 Dunsmuir, Calif. — A juvenile male is behind bars, charged in a violent home invasion in Siskiyou County. It happened early Thursday morning in Dunsmuir.

According to the Siskiyou County Sheriff’s Office, a young male broke into an elderly woman’s home early Thursday morning. They say he strangled her and attempted to sexually assault her before taking off with her car and several items of value.

Thursday afternoon, deputies tracked down the stolen vehicle and took a juvenile male and a juvenile female into custody. The sheriff’s office says evidence found with the male suspect linked him to the crime.

According to police, the male told deputies he consumed marijuana and butane honey oil prior to the incident.