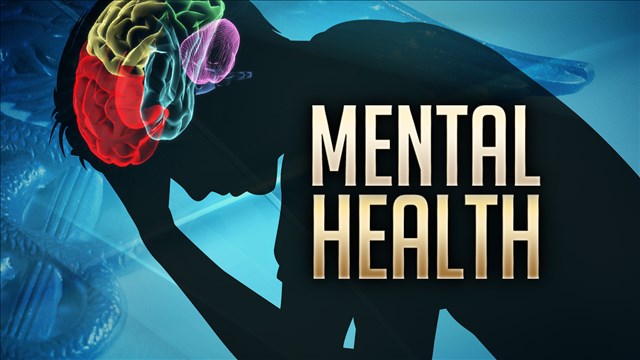 Update (06/09 4:15 p.m.) — According to the Klamath County D.A., police have arrested 32-year-old Daryl Dean Hatchard for the murder of Kameron Kevin Steward. Officers have also located a person of interest in the case, 52-year-old Lisa Kay Kosten.

District Attorney Rob Patridge says this is the fifth murder in Klamath County since December 1st.

Update (06/09 1:45 p.m.) — Police are seeking a person of interest in connection with a homicide in Klamath Falls.

The Klamath County District Attorney said police have named 52-year-old Lisa Kay Kosten as a person of interest in the death of 22-year-old Kameron Kevin Steward.

The D.A.’s office said Steward was found dead in the 3000 block of Cannon Avenue on Thursday morning.

Kosten is described at a white female, approximately 5’6” tall, weighing 140 pounds, with blonde hair and blue eyes. The D.A. said Kosten is a Klamath Falls resident.

Klamath Falls, Ore. — The Klamath County Major Crime team has been activated due to a possible homicide.

Police were called to a report of a shooting in the 3900 block of Cannon Avenue shortly before 6:00 Thursday morning.

Our reporter on scene has confirmed that a deceased male was found behind a home adjacent to the bike trail.

The bike trail between Altamont Drive and Summers Lane was closed while detectives look for clues.

No arrests have been made at this time, and the name of the victim has not been released.

The shooting took place less than 2 blocks from where Klamath County Sheriff’s deputy Jason Weber was shot and wounded in August of 2014.