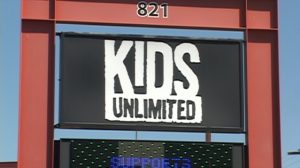 Medford, Ore. — Kids Unlimited is receiving $5,000 from the Avista Foundation. The grant will go toward expanding neighborhood services and helping as many as a thousand more kids.

“Expanding our actual school which will go all the way to 550 students, putting in a brand new soccer field in this neighborhood, and a health clinic, and an early learning center,” Executive Director Tom Cole says, “so our capital campaign is really creating an anchor for a promised neighborhood here in Liberty Park.”

The Holly Theatre restoration project also received a $2,500 grant from the Avista Foundation, among other Oregon organizations.